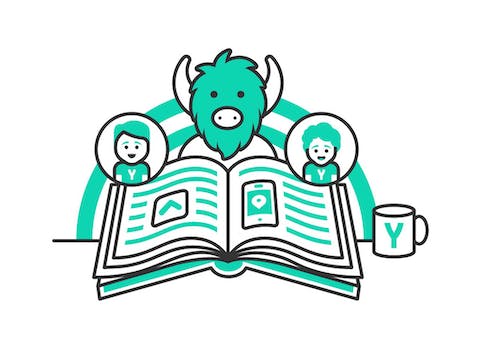 Yik Yak lays off most of its staff following stalled growth

Popular on college campuses, the app has run into trouble.

Yik Yak, an anonymous social media app popular with students on college campuses, confirmed that it recently laid off a number of employees. The app has been struggling to expand its core user base.

“We recently made some strategic changes at Yik Yak in line with our key areas of focus for the company,” Yik Yak CEO Tyler Droll told the Verge via email. Those changes unfortunately necessitated laying off part of the team—largely those not involved in engineering development.

Founded in 2014, Yik Yak found a unique niche in the social media sphere: Allowing students on college campuses to anonymously post about their school, classes, life in general, and trends they’re spotting. It quickly skyrocketed in popularity, but while it’s currently used at thousands of colleges, it’s also had some growing pains. After one teen was bullied following a suicide attempt, more than 80,000 people signed a petition for Yik Yak to change its policies. And in August, a change to require users to add handles was not greeted enthusiastically—the move was later reversed. Since its initial success, the app’s growth has stalled.

Of course, Yik Yak isn’t the only social media app struggling in our current mobile climate. Twitter is continuing to find a profitable place in the social media sphere following layoffs, new executive hires, and policy changes. And another former social media darling, Vine (owned by Twitter), announced it would be closing its doors for good in October.

The Verge says Yik Yak will continue to work on its current app with the remaining members of its team.