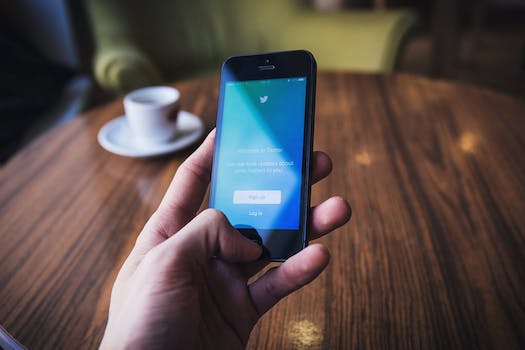 Twitter acquired Yes, Inc. in order to help connect users around events. The startup made a variety of related apps, including Frenzy, which helps you make plans with friends; Let’s Play, which coordinates playdates for parents; and Heyo, which shows you who’s available now to hang out. In a blog post about the acquisition, Yes said it will be shuttering all of these apps in the coming weeks.

Coleman will be filling a role at Twitter that’s been empty since this summer. Somewhat surprisingly, though, Coleman doesn’t seem to have all that much Twitter experience: He’s tweeted less than 150 times.

Coleman may not tweet very much, but he does have product management chops. Before heading up Yes, he was also a product manager at Google. Still, you’d think Twitter would want to hire a product chief who is passionate about and intimately familiar with the platform he’ll be managing.

That seems to be par for the company, though. Much of Twitter’s board rarely tweets, and several of its more recent leadership hires were also infrequent tweeters prior to joining the Twitter team. Considering the recent exodus of executives from the San Francisco-based company, perhaps “Twitter power user” was simply low on the list of job requirements.