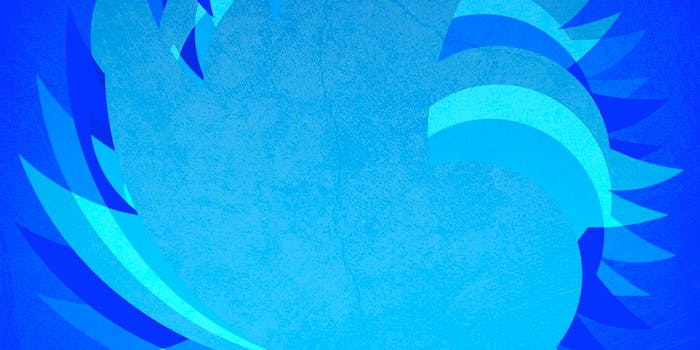 Eight percent of the company's staff is being purged.

Twitter will lay off up to 336 employees, or 8 percent of its staff, the company’s CEO Jack Dorsey announced on Tuesday. The layoffs come on the heels of Dorsey’s appointment to CEO earlier this month.

Dorsey said that the layoffs and restructuring of the workforce are needed to better streamline products Twitter is developing, and product and engineering teams will be impacted the most. Engineering will still have the most employees at the company, but will “move much faster with a smaller and nimbler team.”

In a letter to employees that accompanied a filing to the SEC, Dorsey said the employees will be well compensated, and Twitter will help them secure new jobs. The restructuring will cost Twitter between $5 million and $15 million.

Made some tough but necessary decisions that enable Twitter to move with greater focus and reinvest in our growth. https://t.co/BWd7EiGAF2

Dorsey said the Twitter roadmap will need to be more “streamlined,” citing the new Moments feature that focuses on real-time news and information as the first of many experiences to be developed across Twitter, Vine, and Periscope, and called it a “bold peek into the future of how people will see what’s going on in the world.”