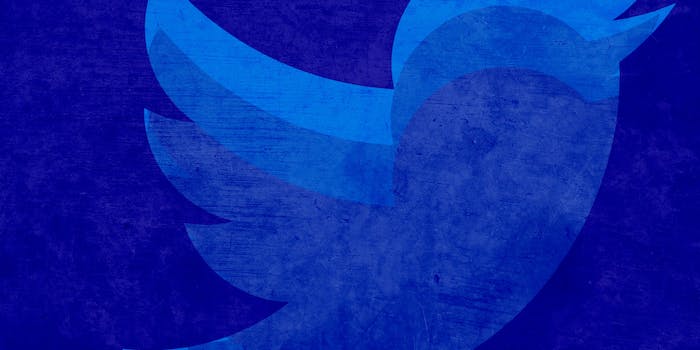 But will the new 'mute' options go far enough to protect women and people of color?

At long last, you can finally take care of those trolls fighting in your mentions. Well, maybe.

Today Twitter announced that it will expand its “mute” feature. Whereas the current feature allows users to ignore certain accounts, the improved version will allow users to mute keywords and threads that mention their Twitter handle, too.

According to the company’s announcement, the expanded feature is part of Twitter’s recommitment to addressing online abuse. The improved “mute” option will roll out in the coming days.

The feature is both a long time coming and perfectly timed: After the surprising outcome of the presidential election, hate crime reporting is on the rise. And yet for years Twitter has been criticized for not effectively addressing the online harassment and hate speech sent through the platform, with many women and people of color facing an onslaught of harassment, including rape threats and death threats to their children.

Most notably, comedian Leslie Jones left Twitter for a brief period in July after receiving racist and hateful messages, some of the attackers being fans of journalist and Breitbart News tech editor Milo Yiannopolous. Twitter banned Yiannopolous from the platform soon after.

Aside from their revamped features, the company also announced they retrained their support teams on company policies with the help of special sessions on cultural and historical contextualization of hateful conduct, and have implemented an ongoing refresher program.

While many are skeptical that Twitter’s improved policies won’t go far enough, perhaps the greatest test will be if they’ll apply to even the highest-ranking of government officials.