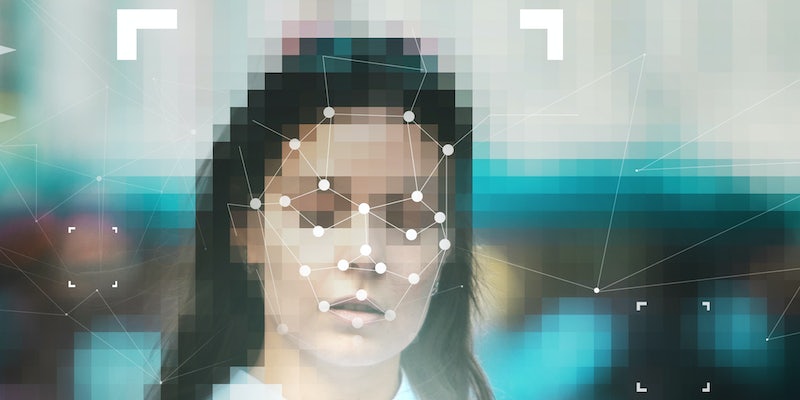 UN calls for immediate halt to use of facial recognition

The UN noted that the technology posts 'a serious risk to human rights.'

The United Nations (UN) Human Rights chief called for a moratorium on the sale and use of artificial intelligence systems that “pose a serious risk to human rights,” including facial recognition, until “adequate safeguards are put in place.”

Amid all of this, 10 U.S. agencies recently reported that they want to expand their use of the technology.

“Artificial intelligence can be a force for good, helping societies overcome some of the great challenges of our times. But AI technologies can have negative, even catastrophic, effects if they are used without sufficient regard to how they affect people’s human rights,” Bachelet said in a statement on Wednesday. “Artificial intelligence now reaches into almost every corner of our physical and mental lives and even emotional states. AI systems are used to determine who gets public services, decide who has a chance to be recruited for a job, and of course they affect what information people see and can share online.”

The UN Human Rights Office published a report on Wednesday that looks at how countries and businesses have “rushed” into using AI, noting that there have been “numerous cases of people being treated unjustly because of AI, such as being denied social security benefits because of faulty AI tools or arrested because of flawed facial recognition.”

Evan Greer, the director of Fight for the Future, said the UN’s report “echoes the growing consensus among technology and human rights experts around the world.” Fight for the Future pushed for a ban on facial recognition’s use by the government and among retail establishments.

“Artificial intelligence-powered surveillance systems like facial recognition pose an existential threat to the future of human liberty. Like nuclear or biological weapons, technology like this has such an enormous potential for harm that it cannot be effectively regulated, it must be banned,” Greer said in a statement. “We agree with the UN report’s conclusion: there should be an immediate, worldwide moratorium on the sale of facial recognition surveillance technology and other harmful AI systems.”