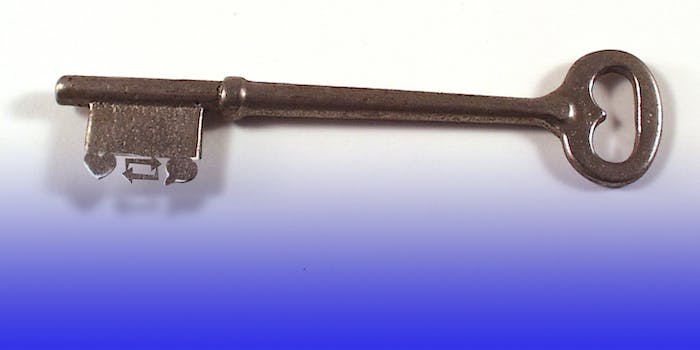 Tumblr has ranked above Instagram to become the fastest growing social network.

(GWI defined an active user as a person who contributed to or used a specific platform within the past month.)

This prolific growth comes as Tumblr makes moves to increase its revenue with a new advertising method that attempts to engage its users rather than deter them. The sponsored post-style ads appear more like a post and can be shared by users.

Meanwhile, Snapchat has become the fastest growing app within the past six months, with a 56 percent growth, followed by Facebook Messenger and Instagram.

Facebook’s network still remains the largest out of the surveyed companies and continues to attract the most users. Its growth, however, has plateaued in comparison to the successes of Tumblr, Snapchat, and other sites. The varied results indicate increasing fragmentation of the world of social media. With so many networks vying for users’ attentions, we’re dividing our time across multiple sites, which could be bad for more established networks like Facebook but good for newer companies trying to garner larger audiences.

The second-place rank that Facebook Messenger earned as the fastest-growing app does show at least one success for the company, whose standalone apps don’t always attract the number of users it needs to be successful. The success of Messenger comes after the company completely did away with the messaging function on its main app.

GWI suggests that users are becoming more passive with Facebook, using the site to scroll through posts rather than comment or post material to engage with others.

Moving forward, Tumblr, Snapchat, Instagram, and other social networks will likely continue to grow if attitudes toward Facebook continue to shift toward inactivity. Usage among teens and young adults will continue to drive the success of those networks, as Facebook works to keep interest going.