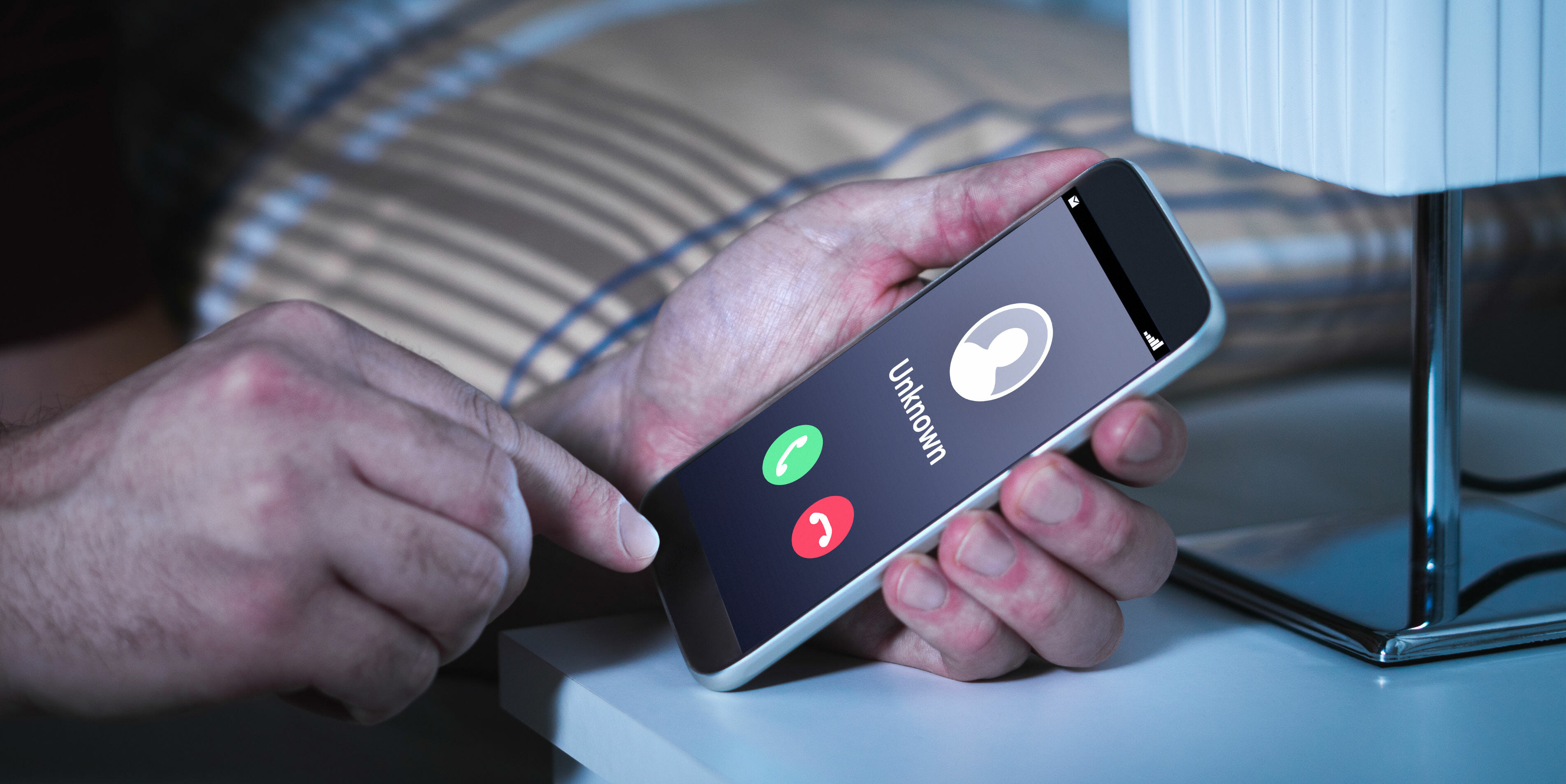 There are countless times when you’ll need a free reverse phone lookup. You know the drill: Your phone rings. You quickly grab it but don’t recognize the number or area code. At this point, you have a few options. You can either pick up just in case it’s from someone important or ignore it because you know it’s probably spam or a robocall. The decision isn’t easy but it’s one many of us frequently find ourselves making. Even as the largest tech companies write complex algorithms designed to clean up your digital ecosystem, spam calls remain an obnoxious and occasionally effective tactic used by bad actors.

Whether you decide to pick up the mysterious call or not, you’re probably curious who it came from. That’s where reverse phone lookup services come in. A reverse phone number lookup is a quick and easy way to retrospectively find out if a number is spam, determine who it belongs to, and track where it originated from.

Most reverse phone lookup services aren’t free, or only offer a diluted version with few call details. Google, however, has a powerful tool for figuring out where a call came from, and you probably already use it every day.

The internet’s most popular search engine pulls information from trillions of web pages, so there’s a good chance it’ll find something relevant about the number you’re searching.

To use search (www.google.com) as a free reverse number lookup tool, simply type the number in question into the search bar with the area code (E.g. (123)456-7890) and press enter or click “Google Search.” The first results may be from reverse lookup services, many of which will ask you to pull out your credit card for answers. We recommend you resist the temptation to do so.

Instead, search further down for more useful information from public sites. It will likely come from businesses, social media, or personal web pages.

If anyone posted their phone number at any time to their public social media page, that post, no matter how old, can be found with a Google search. Similarly, any numbers added to company pages or personal profiles will show up in a search. For example, you’ll see the number of anyone who included it on their professional Wix or LinkedIn pages.

If it doesn’t hit the first time, you might write the phone number a different way, like without the parentheses or hyphens. There is still a chance you don’t get any relevant results, especially if you’re searching for a cell phone number. While Google can answer an endless number of questions on any particular topic, there are certain things it doesn’t know because they haven’t been posted online.

One other tip: If you’re wondering if a number that just called you is a scam, you should add “scam” to your Google search. You might get some hits on the number—and you’ll know if the number has been associated with a scam.

Most phone number lookup tools won’t give you the information you’re looking for unless you pay a fee, and even then, you might not get the right answers. But there are some free reverse phone lookup services that do a reasonably good job should Google come up empty-handed. Here are a few that pulled relevant results from our inquiries.

What’s great about Truecaller is that it automatically identifies unknown people and businesses as calls come in and alerts you to potential spam. Your phone already does this to some extent, but Truecaller takes it to the next level, with more detailed, accurate results. The main page of Truecaller is a call log. It looks a lot like the one built into your mobile operating system, but this free reverse phone number lookup app is better at populating the names of people and businesses from most, if not all, the unknown calls you’ve made or received.

It’s no wonder the company says it wants to “replace your phone app.” With 250 million users and 4.5+ stars on iOS and Android, it’s making a strong argument. Note, you can also use the company’s free phone number lookup tool from its webpage.

The downside of Truecaller is that you have to sign up to search. That means linking an email account that has your name associated with it. You’ll also have to accept a healthy list of permissions. For what it’s worth, Truecaller promises not to upload your phonebook to make it public and searchable.

Reverse Lookup by Nomadic Ratio lets you manually input phone numbers you want to learn more about. It only took a few seconds to pull up names and nonspecific locations from a few samples we fed it. You can make calls from the app, save numbers to your contacts, or set up your phone to send received calls to voicemail. Reverse Lookup seems to recognize its limitations as it includes links to search engines like Google and Bing.

To get live caller ID, you’ll have to spend $2 on Reverse Lookup PLUS. We recommend using the free version for manual entries and looking elsewhere (Truecaller, Hiya) for a free caller ID feature.

Spy Dialer did a frighteningly good job of pulling up information in our tests, quickly displaying the full name associated with multiple numbers we did a reverse phone lookup on. It also showed a map with their general location based on the number’s three-digit area code. While that may sound jarring for some, area codes have long been used to identify where phones were activated. If you’ve moved since acquiring your current cellphone number, Spy Dialer’s information on you may be outdated.

Other, less useful information Spy Dialer pulls up includes the length someone has had their phone service and the chances of it being a cellphone versus a landline. The best thing about Spy Dialer is that it’s completely free—there isn’t a paid option. The company claims it gets its information from public data and user-contributed address books. If you’re worried about what it has on you, Spy Dialer lets you remove info from its database for free.

We don’t blame you for wanting a more familiar service for your reverse phone lookup. Whitepages has been around for more than 20 years, serving as a massive database of contact information. Unfortunately, the free version of the service only provides basic information about a number, like the type (mobile or landline), its wireless carrier, and the odds of it being spam.

You can report numbers if you’ve recently received a robocall, but you will have to pay a monthly fee to see the same details other services offer for free.

USPhoneBook allows for you to search for people by name or address, but most importantly by a number.

On the site, you can enter a 10-digit phone number and it will search through “billions of records” to give you information like names associated with the number, and the location of the number.

The website will also tell you whether or not the number you’re searching with a reverse phone lookup is a cell or landline.

One possible drawback, however, is that—as the name implies—USPhoneBook only helps find phone numbers in the United States.

It’s becoming harder to track down numbers. Google reportedly dropped a feature dedicated to looking up phone numbers in 2010 after it received a wave of requests from people asking to remove their information.

Facebook also let people input phone numbers into its search feature to identify associated profiles. This not only told them who a number belonged to but also led them to their pages, and potentially a wealth of other personal information. Facebook stopped allowing reverse lookup in the wake of the Cambridge Analytica data scandal.

That leaves you with Google’s trustworthy but occasionally spotty search feature and a list of websites that claim they’ll unlock more details about a phone number if you pay them. Don’t be fooled: Just because they flaunt vague information on a number doesn’t mean these sites know anything more about them. If you do use these services, you might fall victim to spam after all.