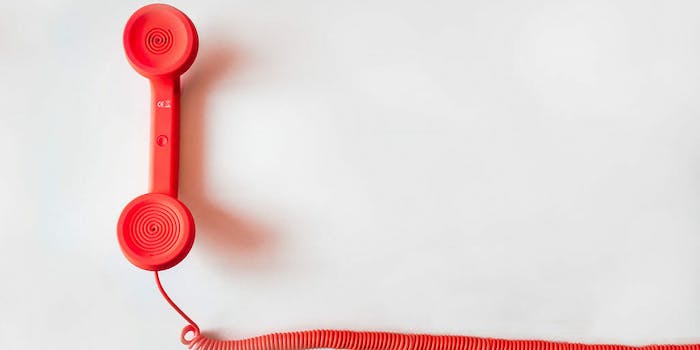 You could be owed up to $900, thanks to a recently settled class-action lawsuit over robo-calling phone spam.

From July 2009 to March 2014, a travel agency (Resort Marketing Group) reportedly made pre-recorded spam phone calls promising a free cruise with Carnival, Norwegian, and Royal Caribbean cruise lines. The lawsuit alleges that these calls violated the Telephone Consumer Protection Act. (TCPA). The TCPA limits telemarketing calls and the use of automated dialers and pre-recorded messages.

In accordance with the settlement, RMG will pay out between $7 and $12.5 million in claims from those affected by the robocalls. As an individual, you can collect up to $900 from this settlement: $300 for each call received, up to three calls total.

If you didn’t already receive a notice in the mail, you can check if you’re owed money as part of the settlement. Go to the class-action lawsuit website here. Then head to the “File a Claim” page and select either the third or fourth option on the page. (These options say that you did not receive a notice or claim number, but would like to check whether your phone number is included in the settlement.) Tap Continue, then enter your phone number. If your number is included, you’ll be prompted to provide more information in order to join the settlement and get paid out. When I checked the site, I found that the settlement included both my parents’ and my boyfriend’s numbers.

To get paid for your robo-call receiving troubles, you do need to file your claim either online or in the mail before Nov. 3. You can check out more granular details about the lawsuit, settlement, and your rights as part of the settlement here.

There is no such thing as free money, but being involved in a class-action lawsuit is probably the next closest thing.