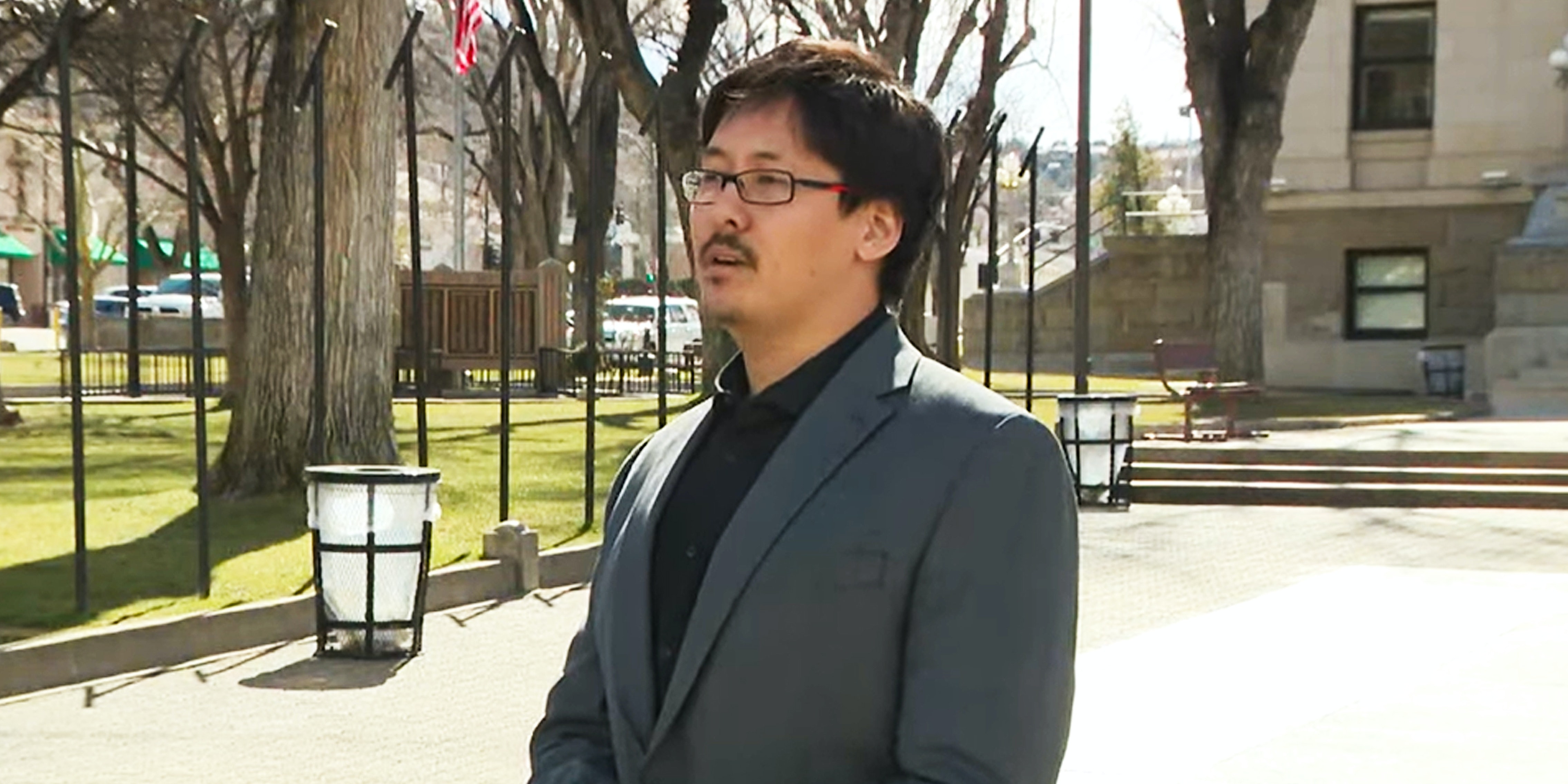 Watkins and 5 other Republicans lost to fellow contender Eli Crane.

Ron Watkins, the man suspected by many of being behind the QAnon conspiracy theory, has lost his primary race for Congress in Arizona.

Watkins sought the chance to unseat Democratic incumbent Tom O’Halleran in Arizona’s 2nd Congressional District but failed to beat fellow Republican contender Eli Crane. Although the race has yet to be called, Crane is firmly in the lead.

But Watkins is firmly in last place among seven other Republicans, only able to secure little more than 3% of the vote, which right now amounts to around 3,000 people.

Watkins first announced his intentions to run last year and was able to secure a spot on the ballot after gaining the state’s required number of petition signatures.

The campaign, which was plagued by fundraising woes and embarrassing moments, failed to garner much support outside of Watkins’ online following.

As the former administrator of the far-right imageboard 8chan, which later became known as 8kun, Watkins has long been suspected of being behind the “Q” persona of QAnon.

The QAnon conspiracy theory alleged that a team of government insiders known collectively as Q was dropping vague and coded hints on 8chan regarding President Donald Trump’s secret battle against a global cabal of child-eating pedophiles comprised of Democrats and Hollywood elites.

Despite QAnon’s very first prediction in 2017 falsely claiming that former Secretary of State Hillary Clinton would be arrested, the conspiracy theory continued to flourish online for years after.

Q eventually went silent after the 2020 presidential election, at around the same time Watkins claimed that he would be retiring as 8kun’s administrator. Watkins would then attempt to rebrand himself as an election expert while helping push the false claim that the 2020 election had been stolen from Trump.

After being suspended by Twitter, Watkins would spend much of his time on the app Telegram spreading baseless conspiracy theories to his followers. With his attempted rebrand as a firebrand politician now failed as well, it remains unclear what Watkins will do next.