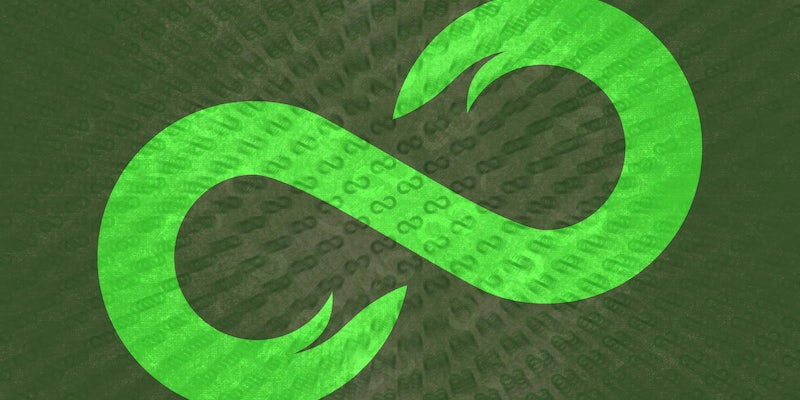 8chan is back as 8kun

QAnon followers believe it's back too.

The message board for conspiracy theorists, mass shooters, and racists—8chan—has been resurrected as 8kun.

On Nov. 1, 8chan’s verified Twitter account announced that the site was about to relaunch. The next day, Gizmodo reported that it was internet-official: 8chan had changed its name to 8kun and was in the process of migrating message boards to its new URL. As of this morning, 61 public message boards were available. On Oct. 18, the site tweeted that it has plans to migrate 200 in the near future.

The same day the site went live, a user purporting to be Q, of the conspiracy theory QAnon, made a post, known among the faithful as a “Q drop.”

8chan was forced off the internet in August after security providers dropped it in the wake of news the alleged El Paso mass shooter had posted a hateful manifesto on the site’s /pol/ subforum minutes before the shooting. This was the third time in months that an alleged mass shooter had posted on this subforum before their rampage. The Christchurch, New Zealand mosque shooter live streamed the killings there; prior to his attacks, the Poway, California synagogue shooter posted a manifesto there.

As of this morning, the notorious /pol/ subforum had not been uploaded to the new site.

The site briefly returned on the dark web days after it initially went down, but quickly disappeared again.

Last month, 8chan announced it was rebranding to 8kun.

This launch hasn’t been without glitches; to date, the site remains buggy and error messages are common. The site administrator told the Washington Post that cyberattacks and surging traffic were causing some issues.

Migration is still ongoing, some boards have a lot of content. Existing accounts for boards that are already migrated should work just the same.
If everything goes right, tomorrow morning might be it.
Board migration will continue after launch.

The new site is essentially the same as the old, with one notable exception: a new rule that prohibits posting or linking to anything that violates U.S. law. The rule basically boils down to a prohibition against child pornography.

While 8kun may not tolerate child pornography, it will still gladly serve as a platform for hate speech. According to the Verge, in September, Watkins told Congress that he had “no intent of deleting constitutionally protected hate speech.”

The Daily Dot has already seen one racist post on the site.

For QAnon followers, the return of 8chan signals the possible return of “Q,” who has been silent since Aug. 1. They didn’t have to wait long. Someone claiming to be Q posted on the site on Saturday, the same day it went live, triggering a flurry of excited attempts to verify their identity. (The consensus is yes, it’s Q.)

The latest Q post links to a couple of tweets, one apparently claiming that Q is legitimately a Trump insider. QAnon followers believe that the “cabal,” or deep state, is waging a secret war to take Trump down, an argument not dissimilar to those circulated by the president and his supporters.

Unlike their more mainstream counterparts, QAnon converts further believe that Trump is also going to expose a pedophile ring being run by elite liberals.

The other tweet linked in the post is the first of two announcing Q’s return after “93 days dark,” which is significant for a reason that only a follower of Q can comprehend.

The content of the Q drop, as they are known, essentially amounts to an announcement that Q is returning. The line “Rig for Red” in the post—a submarine term that refers to make sure low intensity and red interior lights are used to preserve night vision—has been exhaustively analyzed by a few followers who have concluded that it means they will soon be able to see in the dark, figuratively speaking.

I would suggest for us to adjust our eyes, be on the lookout tonight anons.

I see Q is back. 93 days dark predicted in post 3525. Last post was August 1. Resumed November 2. 93 days exactly. Post 3574 is "Rig for red". That's the code given when a submarine surfaces after being under for a while. #QAnon pic.twitter.com/9ZS9WR6vVi

Skeptics have been quick to point out that a grand announcement of Q’s return could easily be a performance designed to excite fans.

It is also possible that someone involved with 8kun/8chan is coordinating with Q, or could even be Q themselves. The free publicity of a purported Q drop certainly isn’t hurting web traffic.