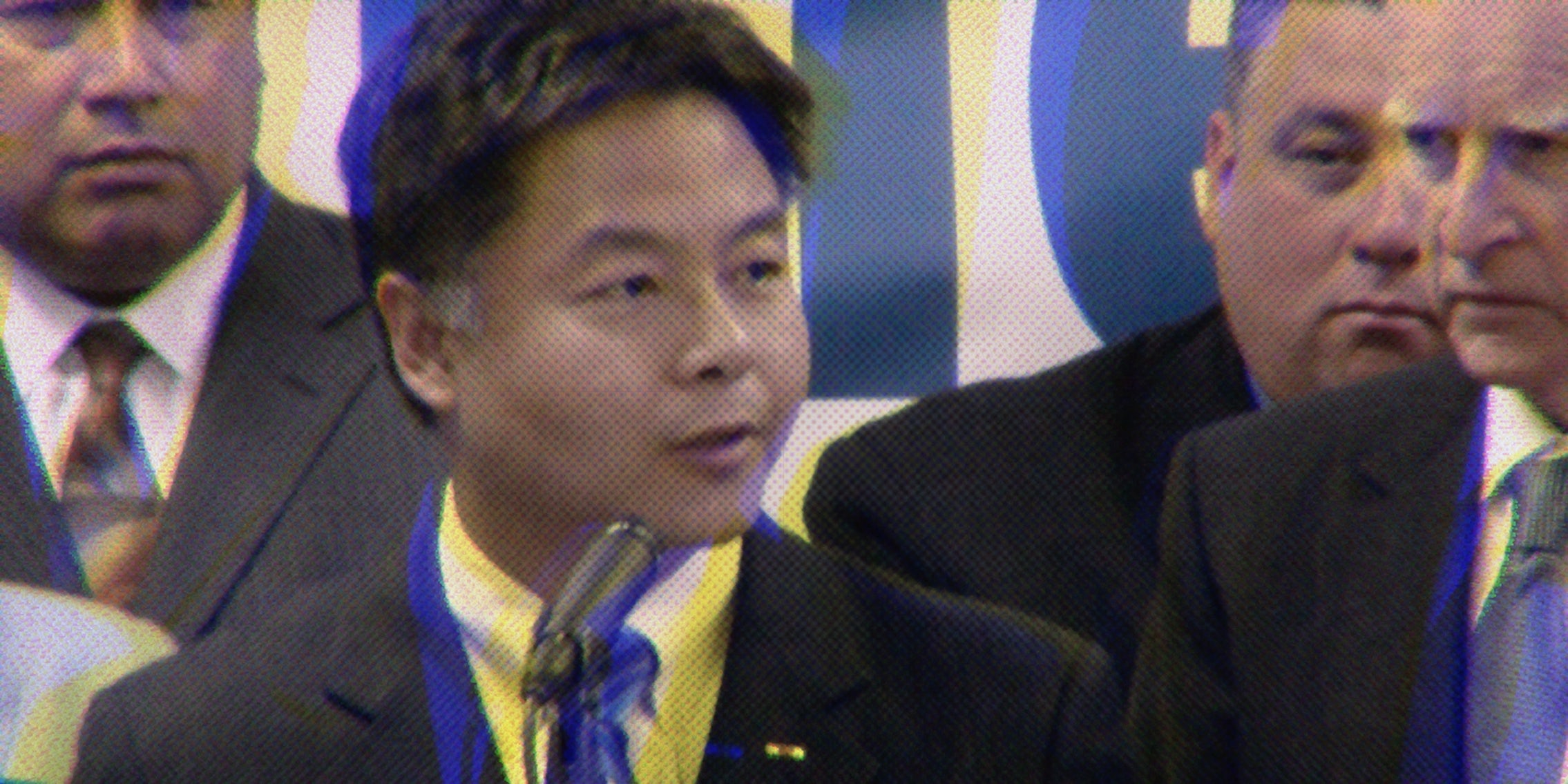 FBI Director James Comey may think encrypted iPhone messaging “is a problem in our investigations,” but two privacy-minded members of Congress have a plan to defend it.

Congressmen Ted Lieu (D-Calif.) and Blake Farenthold (R-Texas) have introduced what they call the Ensuring National Constitutional Rights of Your Private Telecommunications (ENCRYPT) Act of 2016. It’s an attempt, Lieu and Farenthold wrote in a letter to their colleagues, to address “[c]oncerns over the privacy, security and technological feasibility of a ‘backdoor’ into encrypted devices for the government and law enforcement” by making encryption a federal issue and keeping individual states from trying to ban it.

So called encryption “backdoors”—built-in access to otherwise secure technologies through which authorities can obtain the data—have long been criticized by two overlapping camps. Privacy activists say secure communications is a basic civil right. Technologists say secure backdoors are a technical impossibility: If there’s a secret method for law enforcement to get in, hackers will inevitably find it.

“We are deeply concerned,” Lieu told the Daily Dot in a phone interview, “that a patchwork system with different encryption requirements in every state would not only undermine national security—it would also threaten the competitiveness of American companies and dampen innovation.”

Lieu, one of only a handful of members of Congress with a degree in computer science, has been the House’s loudest voice defending end-to-end encryption in his short tenure. Lieu defended strong encryption against the FBI’s insistence on law enforcement access during a House committee hearing in April, calling the idea of backdoors “stupid.”

The ENCRYPT Act comes in response to two recent attempts, one in the California State Legislature and one in the New York State Assembly, that aim to forbid modes of communication that provide no technical way for law enforcement agents to easily access discussions if they get a warrant.

The California bill, introduced by Assemblyman Jim Cooper, already has the support of some technology groups, most notably the Internet Association, a lobbying group that represents a number of major Silicon Valley companies, including Facebook and Google.

Proposals like those in California or New York, Lieu and Farenthold wrote in their letter to colleagues, “would likely force a company like Apple to choose between not selling its encrypted-by-default iPhones in those states or developing an alternative product line with weaker security.”