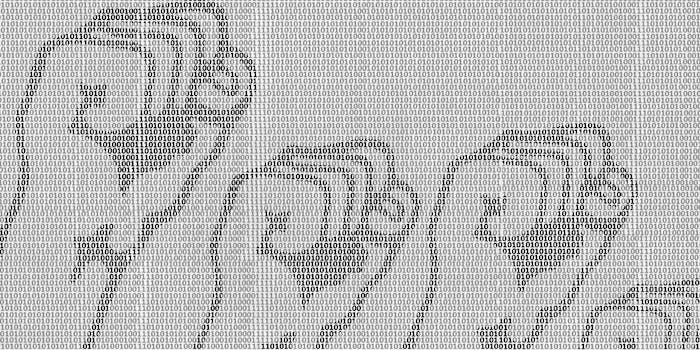 Google, Facebook, Amazon, and others stand up against FCC net neutrality plans

The biggest technology companies in the United States have joined forces to support net neutrality, in a letter sent to the Federal Communications Commision (FCC).

The group includes nearly 140 companies that make up a huge swatch the tech world: Google, Microsoft, Amazon, Netflix, Facebook, Twitter, Reddit, Yahoo, Tumblr, 4chan, Dropbox, Mozilla, Imgur, and more have signed on to challenge a proposal being considered by the FCC that might kill net neutrality as we know it.

“We write to express our support for a free and open internet,” the letter reads. “Over the past twenty years, American innovators have created countless Internet-based applications, content offerings, and services that are used around the world. These innovations have created enormous value for Internet users, fueled economic growth, and made our Internet companies global leaders. The innovation we have seen to date happened in a world without discrimination.”

The letter, which marks the first public defense of net neutrality by huge global companies like Amazon since news of the threat emerged last month, defends the principle that all data should be treated equally by Internet service providers (ISPs).

If approved, the FCC’s latest net neutrality propsoal would reportedly allow ISPs to charge edge providers—content companies that use substantial bandwidth, like Google, Netflix, or Skype—”commercially reasonable” rates for broadband “fast lanes” between them and their users.

In the past few weeks, net neutrality has a growing stable of powerful defenders: Sen. Al Franken (D-Minn.) called net neutrality the “free speech issue of our time” as he launched a new online campaign called #NoSlowLane. Sen. Bernie Sanders (D-Vt.) dubbed the FCC proposal “terribly misguided,” and charged that “the average American would be the big loser” if the propsal were to pass.

Delivery of the coalition’s letter comes on the same day as activists from Fight for the Future and other pro-net neutrality groups launched an “Occupy the FCC” protest outside the agency’s Washington, D.C. office.

In Europe, the EU parliament voted to enshrine net neutrality in  a law that guarantees that Internet traffic within the EU will be treated “without discrimination, restriction or interference, independent of the sender, receiver, type, content, device, service or application.”

You can read the full letter and list of supporters below: