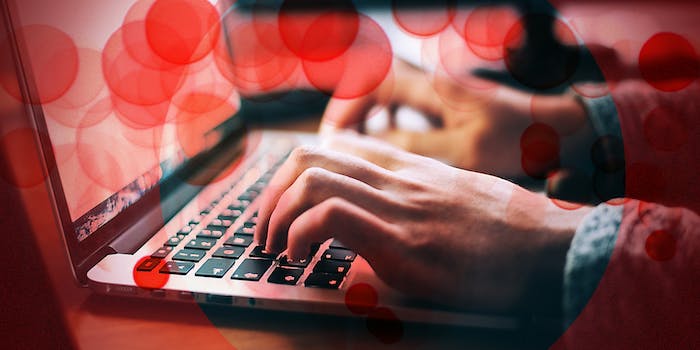 The companies, which have long supported net neutrality, are calling on the FCC to restore the rules.

Mozilla and several other tech companies are urging the Federal Communications Commission (FCC) to urgently restore net neutrality rules once the agency is finally filled out by President Joe Biden.

Mozilla, which has long supported net neutrality rules and led a lawsuit against the FCC over its 2017 repeal of the rules, sent a letter to the agency today along with other companies that have supported the rules including: Reddit, Dropbox, Wikimedia, Vimeo, ADT, and Eventbrite.

“As leading internet-based businesses and organizations, we believe that these fundamental safeguards are critical for preserving the internet as a free and open medium that promotes innovation and spurs economic growth,” the letter reads, adding: “While our products may provide different services, we all recognize the value of these protections for our businesses and the broader internet ecosystem. We support the efforts of the FCC to act upon its mandate and reinstate these fundamental user rights.”

“While there are many challenges that need to be resolved to fix the internet, reinstating net neutrality is a crucial down payment on internet reform. Net neutrality is good for people, for business, for innovation, and for our economic recovery. It is good for the open internet. It has long seen bipartisan support among the American public. There is no reason to further delay its reinstatement once the FCC is in working order,” Keating said.

The letter from the tech companies is just the latest in a flurry of attention net neutrality restoration has received as advocates, lawmakers, and others continue to call for the rules to be restored.

Biden has begun to face pressure to fill out the five-person agency. The FCC is currently deadlocked in a 2-2 partisan tie and while Biden named Jessica Rosenworcel the acting chairwoman, he also has the ability to nominate a third Democrat to fill out the agency.

That majority will give Democrats the necessary votes to tackle larger issues, such as restoring net neutrality rules.

Last week, numerous public interest and activism groups re-launched Battle for the Net to allow internet users to sign a petition and urge Biden to fill out the FCC with a person who does not have ties to the telecom industry.

Meanwhile, Sen. Ed Markey (D-Mass.) said he would be introducing a net neutrality bill in Congress in the “coming weeks,” but also would “strongly urge” the FCC to restore net neutrality once Biden names a final commissioner and Democrats have a majority.