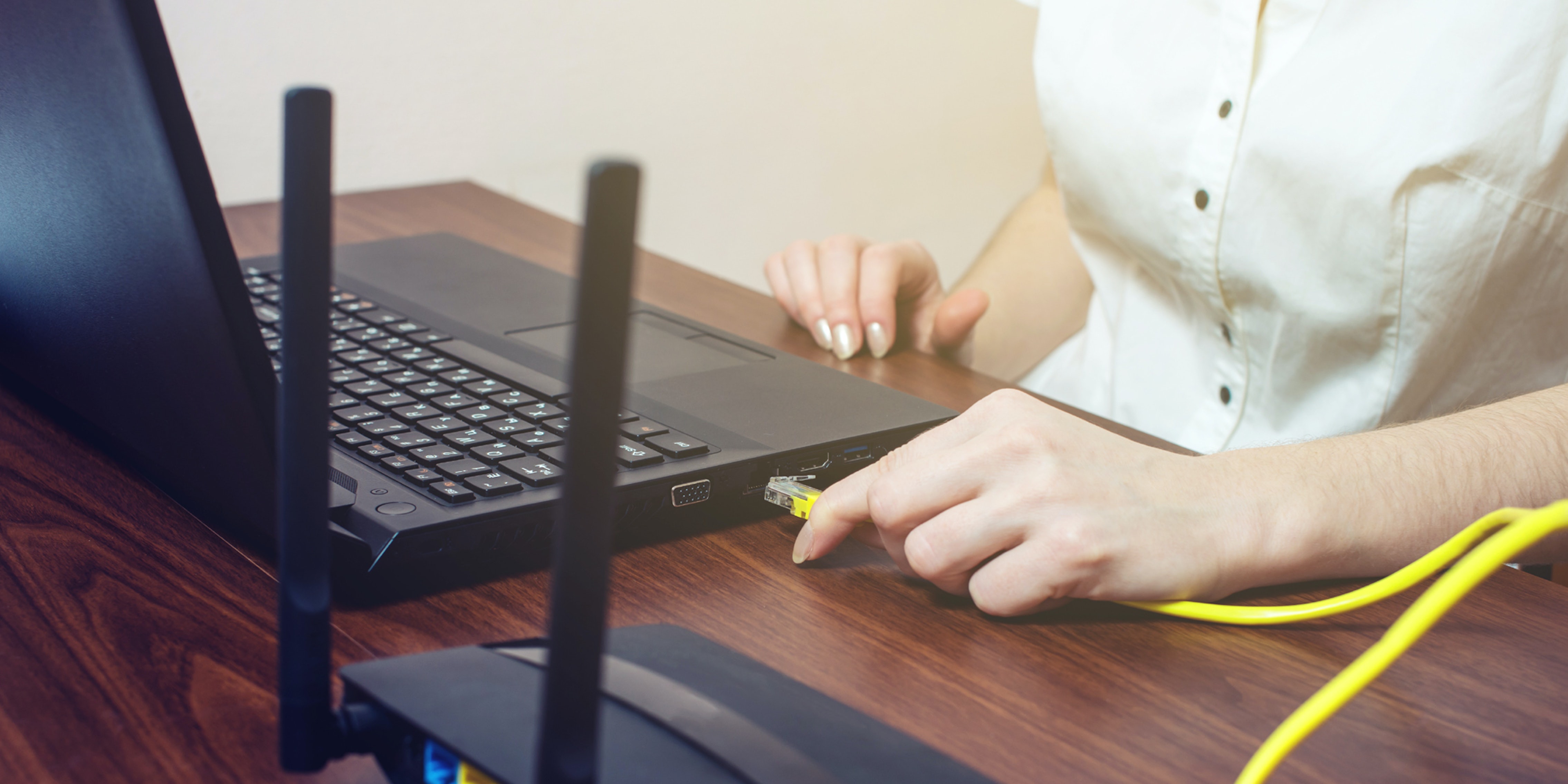 The monthly discount is lower, but the program is getting $14 billion.

As part of the massive infrastructure bill passed by the Senate on Tuesday, a Federal Communications Commission (FCC) program aimed at helping low-income families afford broadband service will extend indefinitely.

The infrastructure bill includes $65 billion allocated for broadband—a far cry from President Joe Biden’s initial goal of $100 billion—that will go to deployment and affordability issues. The bill sets aside $14.2 billion of the total broadband money to extend the FCC’s “Emergency Broadband Benefit” (EBB).

The legislation would rename the EBB to the “Affordable Connectivity Program,” and would see some changes to the current EBB program.

The EBB, which was launched in response to the coronavirus pandemic, lets eligible Americans get a discount on their monthly internet bills to help them pay for service. The pandemic sharply underlined the country’s long-standing digital divide and highlighted the importance of being able to connect—and afford—internet service.

The EBB offers $50 discounts per household, or $75 on Tribal lands, that consumers can use to lower their broadband bills each month.

The massive infrastructure package, which still needs to pass through the House of Representatives before heading to Biden’s desk for a signature, would lower that monthly discount to $30.

The program, which millions of people have signed up for since it launched in May, was scheduled to end shortly after the government marked an end to the pandemic or the $3.2 billion Congress allocated for it last year ran out.

The infrastructure bill would vastly increase the amount of money available in the newly-named Affordable Connectivity Program.

As Consumer Reports notes, the infrastructure bill would require internet service providers (ISPs) to offer the discount to any plan that a consumer wants—which seemingly tries to address issues customers faced when ISPs only applied the discount to certain plans shortly after the EBB’s launch.

“The reported shenanigans of some ISPs to upsell our most vulnerable consumers as a condition for using the emergency benefit have been addressed in this legislation,” Jonathan Schwantes, a senior policy counsel at Consumer Reports, said in a statement. “Allowing consumers maximum flexibility for how they wish to use their benefit will increase the effectiveness of this program.”

Other experts offered mixed reviews of the infrastructure package, with many noting that they were happy the benefit program was being extended, but disappointed that the subsidy per household was being lowered.

“Although we are glad that the Affordable Connectivity fund has been extended, we are disappointed the low-income subsidy has been reduced to $30 a month,” Chris Lewis, the president and CEO of Public Knowledge, said in a statement. “With this reduction, it will be critical for states to take this lower funding amount into account as they establish their low-cost option.”

Similarly, Matt Wood, the vice president of policy and general counsel at Free Press Action, said in a statement that overall the broadband portion of the infrastructure bill showed that the “era was over” for the digital divide conversation in Washington, D.C. just focusing on broadband deployment.

“A motivation to make the new appropriation last longer by cutting payouts might be understandable. But other motives for reducing the payment—such as the belief that poor people ought to pay something out of pocket, or that ISPs make too much money—misunderstand the nature of both anti-poverty programs and today’s high-speed internet marketplace,” Wood said.

“In the end, the broadband-affordability spending in the infrastructure bill is incredibly significant. It’s not just the sheer size of this robust $14-billion investment that makes it worth celebrating. The Senate negotiators and the White House kept the sound structure of the existing emergency-benefit program that is already up and running successfully at the FCC today, and they added important new consumer protections and flexibility to that structure. All of this will enable people in need to connect more affordably to high-speed internet over the long haul.”