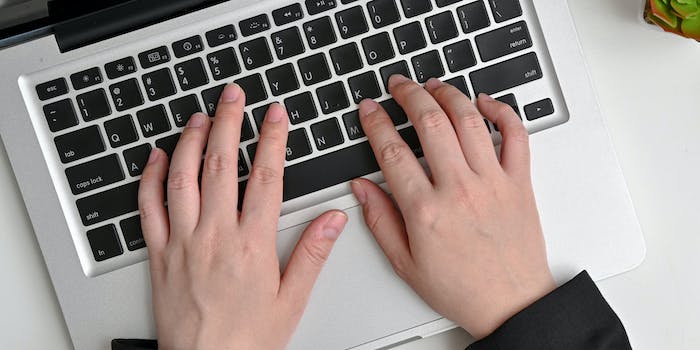 More than 4 million households have signed up for the Federal Communications Commission’s (FCC) Emergency Broadband Benefit since it launched in mid-May, the agency announced on Wednesday.

The Emergency Broadband Benefit is a coronavirus pandemic-related program that offers eligible Americans a discount on their monthly bills to help them pay for broadband service. The discount is $50 per household, or $75 for Tribal lands. It also allows for a one-time discount of $100 to purchase devices.

Congress allocated $3.2 billion for the program, which will continue until the funding runs out or six months after the federal government declares an end to the pandemic.

Americans need to meet certain criteria to be eligible for the benefit, including having their income at or below 135% of the Federal Poverty Level; being enrolled in SNAP, Medicaid, or Lifeline; or having a child enrolled in a free or reduced-price meal program in school.

The program comes as the pandemic has sharply underlined the importance of internet access, with people relying on it for work, school, and telehealth.

“We knew from the beginning that the success of the Emergency Broadband Benefit Program would largely depend on mobilizing trusted on-the-ground advocates and community leaders. With more than four million enrolled households in less than three months, I say we’re on the right track,” Acting FCC Chairwoman Jessica Rosenworcel said in a statement. “We’ve
made terrific progress, but the FCC remains committed to building on this initial momentum so we can connect as many families as possible and help those struggling to get online.”

Early on in the Emergency Broadband Benefit roll out, hundreds of people filed complaints with the FCC regarding issues with signing up with their internet service providers, specifically matching their verification with the Universal Service Administration Company (USAC) and their providers.

Other reports noted that early on providers were refusing to accept the discount on older plans and forcing customers to sign up for more expensive plans.

The FCC said the USAC recently issued “new tools” to providers to allow them to “more easily match applicants.”

The providers with the most complaints filed against them, according to an analysis by the Daily Dot, were Spectrum, Comcast, Cox, and AT&T.