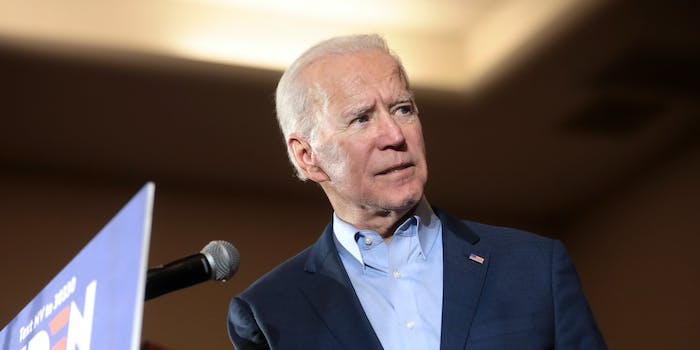 Biden gives in to Republicans demands on broadband infrastructure spending

His administration said broadband spending will be reduced by $35 billion.

A counterproposal to Republicans on President Joe Biden’s infrastructure plan decreases the amount of money allocated for broadband, his administration said Friday.

Press Secretary Jen Psaki told reporters on Friday that the White House has presented a $1.7 trillion infrastructure package to Republicans, down from his $2.3 billion proposal he unveiled earlier this year.

Republicans have bristled at Biden’s plan, and Psaki said the decreased counterproposal was the “art of seeking common ground.”

When it comes to broadband, Biden’s original proposal allocated $100 billion. It prioritized building in underserved and unserved areas and supported local-owned, non-profit, and cooperative broadband networks. It also set aside money for tribal lands and tribal nations.

The White House called broadband “the new electricity” and noted that internet connectivity was “necessary for Americans to do their jobs, to participate in school learning, healthcare, and to stay connected.” The goal of the spending, the White House said, was to help close the country’s digital divide, or the gap between people who have access to affordable high-speed internet and those who do not.

Psaki said the decrease in proposed spending on broadband would be “to match the Republican offer.”

Bloomberg News obtained the memo sent to Republicans. It says Biden is “prepared to accept your proposed funding of $65 billion in broadband investments” and adds that the White House feels that “any funding agreement would need to paired with reforms to ensure these investments create good jobs, promote greater competition, and close the digital divide.”

The decrease in proposed spending comes as the president consistently has pushed the idea that “broadband is infrastructure” while haggling with Republicans.