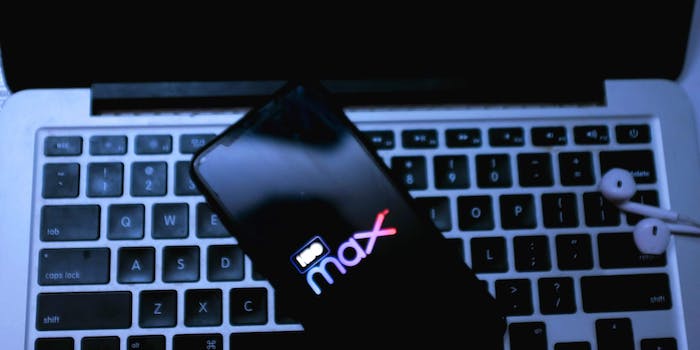 A group of senators want answers from AT&T about its recent decision to exempt the streaming service HBO Max from its data caps, a practice known as zero-rating, which has been a long-time concern of net neutrality advocates.

Earlier this week, the Verge reported that AT&T said HBO Max will not count toward its customers’ data caps, as it will be part of its “sponsored data” system. The system allows companies to pay AT&T in order to not count toward data caps. According to the report, HBO Max is paying AT&T, but since the streaming service is owned by the telecom giant, it is paying itself.

While it may be called “sponsored data,” the practice is zero-rating. Zero-rating is when an internet service provider (ISP) decides that certain services or content won’t count against data caps for a customer.

Advocates for net neutrality, like the Electronic Frontier Foundation, have noted that zero-rating “often has the consequence (intended or not) of giving ISPs unfair control over the content their customers access, and ultimately stifling competition.”

Before net neutrality rules were repealed by the Federal Communications Commission (FCC) in 2017, the agency began investigating whether zero-rating violated the rules.

Those investigations ended after current-Chairman Ajit Pai took over the FCC under President Donald Trump’s administration.

In the letter, the three senators said the arrangement “appears to run contrary to the essential principle that in a free and open internet, service providers may not favor content in which they have a financial interest over competitors’ content.”

“Although HBO Max may technically be paying for this benefit, AT&T is essentially paying itself. This practice of allowing one arm of your company to ‘pay’ another arm of your company for preferential treatment attempts to mask its true impact,” the senators wrote. “The Trump FCC may have gutted critical net neutrality protections, but AT&T nonetheless has a responsibility to avoid any policies or practices that harm consumers and stifle competition.”

The letter asks for AT&T to provide the senators with an explanation about HBO Max not counting against the company’s data caps by later this month.