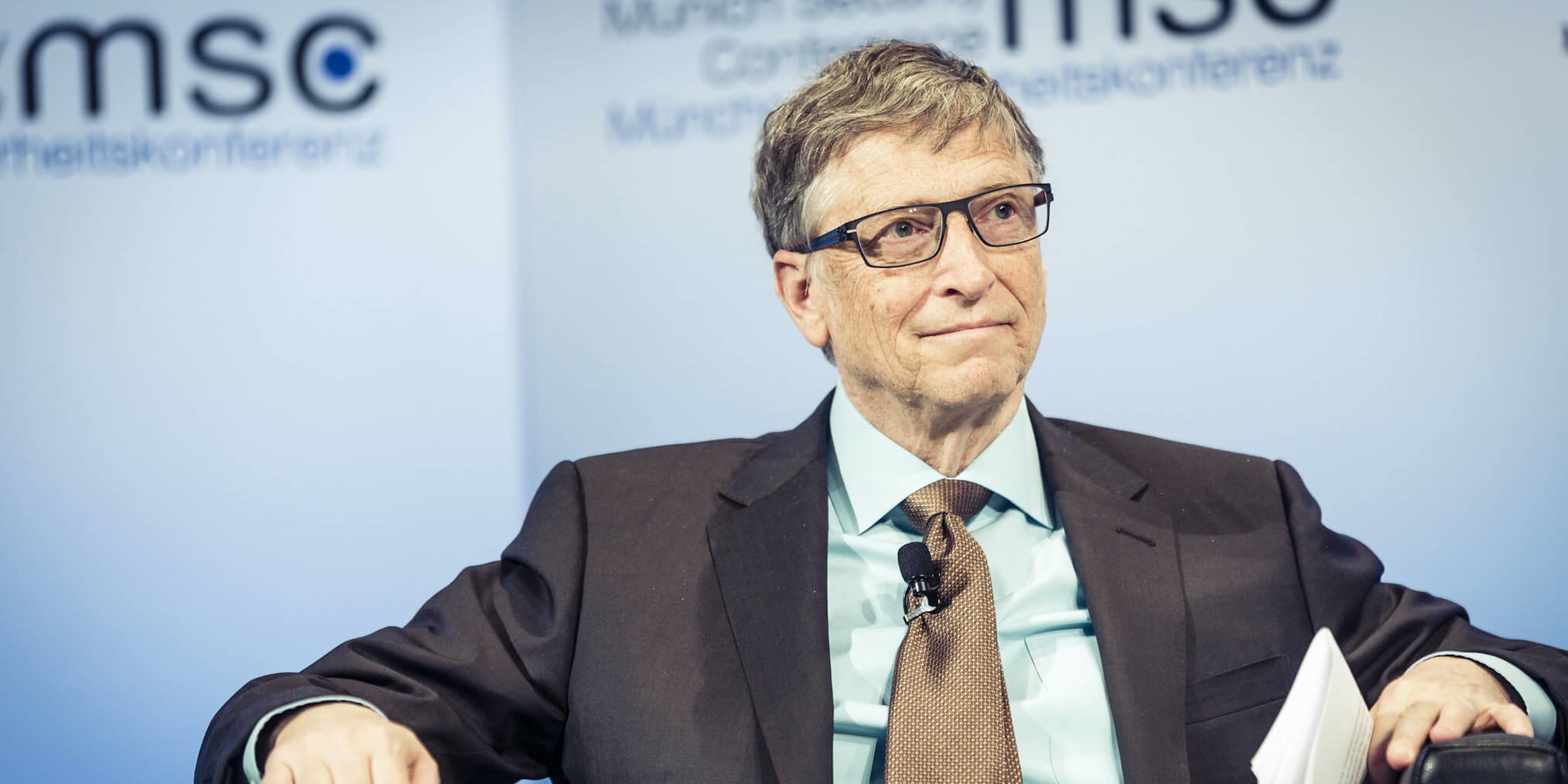 Why the Gates Foundation, WHO were hacked at the same time

It may be a state-sponsored attack.

An enormous trove of hacked emails and passwords from the Bill & Melinda Gates Foundation, the World Health Organization (WHO), and a research center in Wuhan, China was released in recent days. The information was leaked on sites frequented by Western far-right extremists.

Some believe Russia is responsible.

In addition to the Gates Foundation, WHO and the Wuhan lab, the National Institute of Health, Centers for Disease Control and Prevention, and World Bank were also reportedly hacked.

According to the Washington Post, SITE Intelligence Group, which monitors terrorist groups and extremism online, said that the data was first posted to far-right haven 4Chan. It then made its way to Pastebin, Twitter, and far-right channels on Telegram.

Extremists immediately began using it in hacking attempts and harassment, the Post adds.

A cybersecurity expert told the outlet that they were able to validate some of the information hacked from the WHO.

Far-right extremists and conspiracy theorists were thrilled at the news that the Gates Foundation was hacked.

Many falsely believe that Bill Gates was involved with planning or had prior knowledge of the coronavirus pandemic. They hold bizarre theories that Gates wants to profit from a vaccine, or plans to use the pandemic as an excuse to implant microchips to conduct mass surveillance.

A New York Times investigation found that theories linking Gates to coronavirus were mentioned on television and social media more than a million times from February to April.

This morning, #GatesHack trended on Twitter. Many using the hashtag espoused these beliefs.

QAnon followers are among those who have fixated on Gates, whom they further believe is involved with a global Satanic cabal of pedophiles and cannibals.

As “proof,” they point to various meaningless details, such as Gates’s prior remarks about the possibility of a global pandemic, and a patent Microsoft holds.

Some experts believe that Russia is behind this latest cyberattack. This would make sense. Already well-known for cyberattacks, the nation has a long, tangled history with Western far-right extremism. State-owned media there has already published conspiracy theories about Gates being involved with coronavirus, Buzzfeed News reports.

Hacking the WHO, the Wuhan lab, and the Gates Foundation at the same time would tie them all up together nicely for anyone trying to help further that conspiracy.

Counterintelligence and corporate espionage expert Greg Barbaccia, a former Palantir Technologies executive and Army Intelligence sergeant, told the Daily Dot that a hacking of this scope could only realistically be accomplished by a network of hackers.

“It would take a sophisticated attackers almost the entire time since the world first heard of COVID-19,” the disease caused by coronavirus, to perform this hacking, he said.

“Somebody had to have had this network already mapped,” Barbaccia said.

In his opinion, it is exceedingly unlikely that anyone but a government could accomplish a hack of this scope in such a limited time frame. He further pointed out that some of the hacked materials from China have already been translated to English as evidence of the sophistication of the attack.

Barbaccia added that while a handful of nations, including the U.S., have the capability, only Russia realistically has both the ability and motive.

“It would be amazing for Russia if they could get the U.S. and China in some sort of a war…. The best espionage strategy is always to get your enemies or near allies to fight each other.”

He sees the hacking as the beginning of an information warfare campaign to divide and distract the U.S. population and government, including President Donald Trump.

But it also could have another motive. Maligning Gates may have the added benefit of facilitating Russian President Vladimir Putin’s efforts to kick Microsoft out of the country.