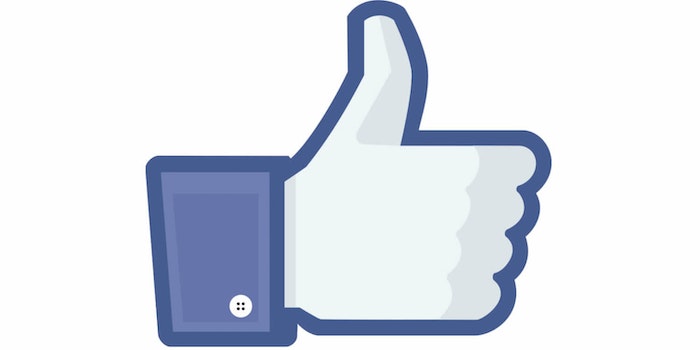 One of the first indicators of social media success could disappear from Facebook.

One of the first indicators of social media success could soon disappear from Facebook. The social media giant told TechCrunch on Tuesday that it is considering testing removing Likes.

The feature’s absence was already spotted by data watcher Jane Manchun Wong, who tweeted screenshots of the app with posts missing Like counts.  Those viewing a post will simply see reactions of other users, but they won’t know how many other users reacted to it.

This comes on the tail of a similar test with Instagram’s Likes in August. The concept, of course, is to counteract users’ unstoppable obsessions over Like counts. Users post (or decide not to post) based purely on the reaction their content will get; it’s become performative and time-consuming, and regarded as the great evil of the social web. By eliminating this, Facebook told TechCrunch, the company hopes to create an environment where users are less likely to feel inadequate based on how well their posts are doing.

While Likes on Facebook aren’t going anywhere soon, a platform without public numbers spells interesting possibilities for social media marketing opportunities, where public metrics and statistics such as Likes are used to indicate a number of things, like how well an article is being received on Facebook, or whether a user is useful as an influencer.