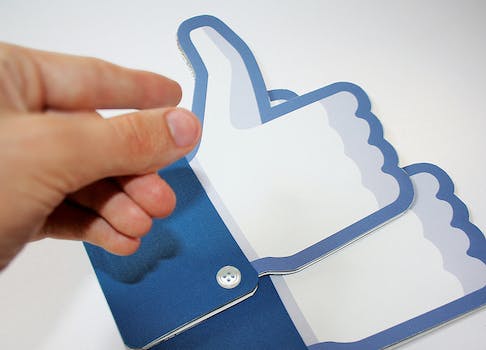 Facebook scans your private messages, likes pages for you

The social networking behemoth is being accused of scanning the messages of its subscribers and then using that information to like the pages they mention without their permission.

The story first broke on Tuesday on Hacker News, when user kubindurion posted a YouTube video showcasing the behavior. In the clip—taken down by YouTube because it includes artistic nudity, but available on Vimeo—we see how simply copying the address of a given page and then pasting it in a private message increases the Like count of said page.

The Daily Dot reached out to Facebook for comment on the issue, but have yet to hear back. A representative for the social network did respond to Gizmodo’s inquiry, confirming that the site intentionally adds a Like to each page you share via private message, but a glitch in the system caused Like counts to go up by two (instead of one) for each link shared. Facebook says a fix for the miscounting issue—but not the scanning of messages—is in the works.

“Each time a person shares a URL to Facebook, including through messages, the number of shares displayed on the social plugin for that website increases,” said a Facebook spokesperson, who also emphasized that “[a]bsolutely no private information has been exposed.”

The practice is the same utilized by companies like Google— they scan your Gmail correspondence— who use the data they collect to create targeted ads for users. It could very well be that analyzing private messages is actually another attempt by Facebook to create specialized and more effective ads.