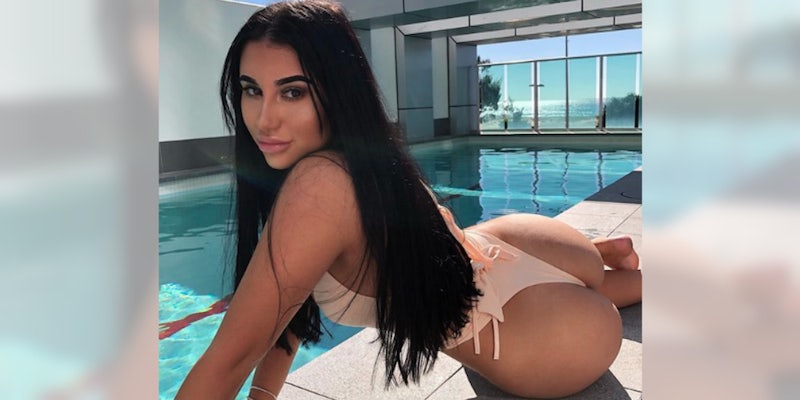 Some influencers are upset over Instagram’s ‘like count ban’

'I’ve put my blood, sweat, and tears into this for it to be ripped away.'

A new Instagram “like count ban” is supposed to make the platform a healthier space, but it is drawing criticism from influencers who are fearful the change could negatively impact their bottom line.

The feature–which is currently being tested in Australia, New Zealand, Japan, Italy, Ireland, and Brazil–hides the number of likes a post receives from everyone except the original poster. The move is likely in response to studies that found photo-sharing apps, like Instagram and Snapchat, have harmful effects on users’ self-esteem and mental health.

Mia Garlick, Facebook Australia and New Zealand’s director of policy, told Elite Daily that the goal of the new feature is to see “whether this change can help people focus less on likes and more on telling their story.”

But some of the platform’s influencers worry that the move means they will have fewer ways to make money from their large followings.

“I run my own business, it’s a subscription website where I share provocative and raunchy photos and it makes me easy money,” she explained. “Instagram is what I use for advertising, I’ve only been doing it for five months, I’m very new to the job, but I’ve made $45,000 since I started.”

She deactivated her account for 24 hours in protest of the change and then posted her thoughts regarding the change on Facebook, Instagram’s parent company.

“I’ve put my blood, sweat, and tears into this for it to be ripped away, it’s not just me suffering too, it’s every brand and business I know,” she wrote. “Instagram isn’t even doing this for mental health they’re just doing it so they can control all engagement so more businesses run their adverts through Instagram essentially giving them more $, they don’t care about your feelings.”

One anonymous social media influencer called into an Australian radio show to complain that the change lowered her engagement. She also said that she is having to work more since the ban was implemented.

“I used to work six hours a day, but now I’m working eight hours a day because the ‘likes’ are going down,'” she said.

Jessica Hoppe, an Instagram influencer told the Daily Dot that previous algorithm updates–like the move away from a chronological feed–had a disastrous impact on her ability to promote her brand, Nueva Yorka.

“When the algorithm changed I saw a massive drop in engagement,” she said. “It’s evident in the numbers that I just don’t get the eyes on my feed the way I used to, so I don’t even get a fighting chance.”

Instagram has insisted that the test won’t negatively impact businesses. Users can still click on posts to see how many likes it received to show prospective brands and secure endorsements.