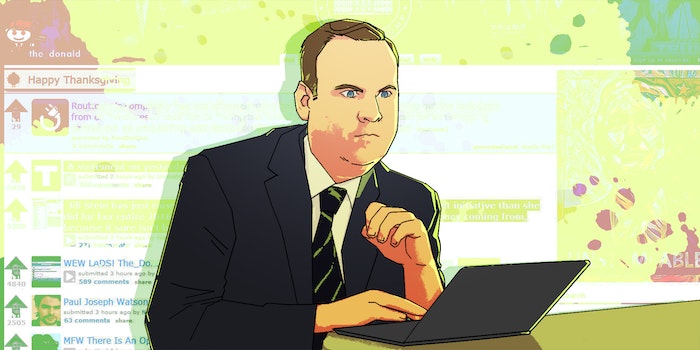 Reddit's most heinous posters had a pipeline to Pennsylvania Avenue.