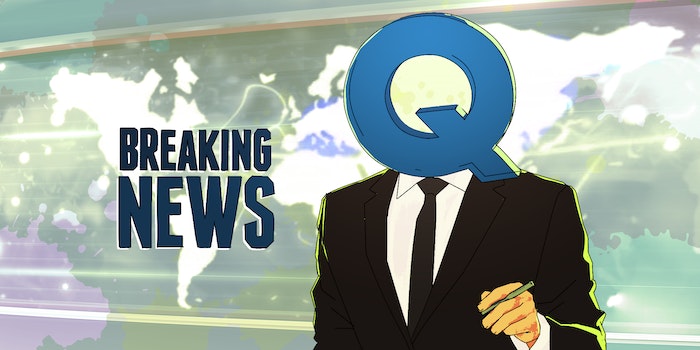 How Trump mainstreamed QAnon before anyone ever noticed

Trump brought it to the forefront on almost day one.