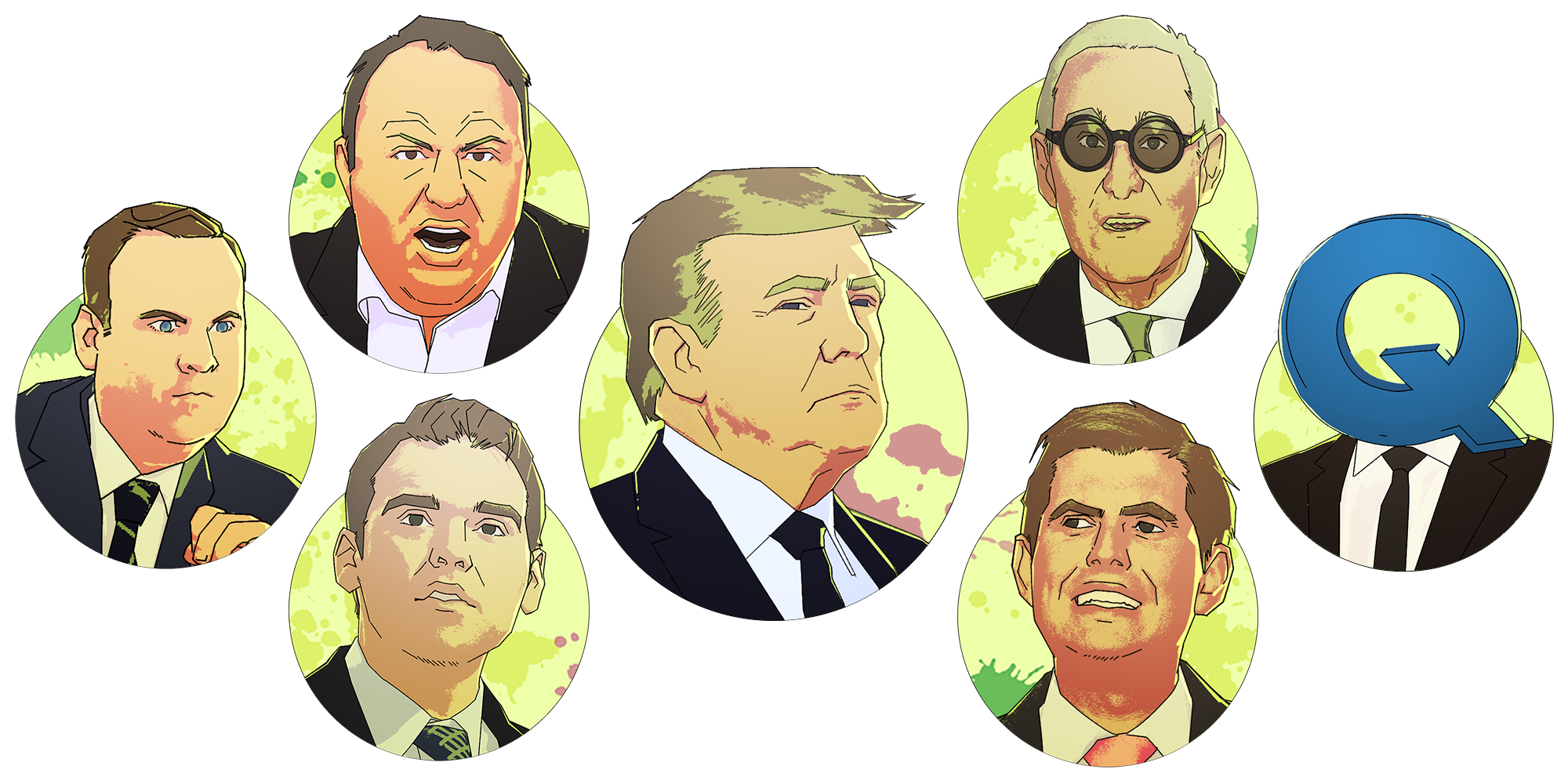 For the best experience, please view the project on your desktop browser

If there is one word that sums up the Trump years, it’s disinformation. Through every storyline, narrative, tweet, and scandal, a struggle with basic truth has persisted below the surface. It erupted this month in violence at the U.S. Capitol after the president’s most fervent supporters were fed fetid and festering lies for years.

Trump rose to prominence on falsehoods, and every day since his campaign began, he’s operated an ecosystem that’s perfectly primed for them. This disinformation, from the start, hasn’t been by chance. It’s the entire game.

It’s a playbook that has been coordinated, organized, and weaponized. Trump-friendly sites have no desire to vet information passed to them, and dubious news channels push massive smears. The main players of the Trump world don’t do this in the hopes that it works. They do it because it works.

With the Trump Disinformation Project, the Daily Dot takes you behind the scenes with nine different stories from the past four years that expose those plans. How did the Gateway Pundit analyze and process all of Hunter Biden’s laptop in a week? How could QAnon go from an obscure message board to charging the Capitol? How could one of the president’s sons convince millions an election was stolen? And what happens next?

You need to be prepared. Because over the next four years, the far-right of the Republican party, already well-versed in the strategy, will do anything to claw its way back to the top. 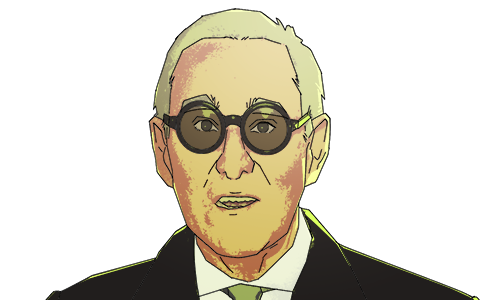 Travel the Roger Stone pipeline: From InfoWars to the White House

Roger Stone’s whole career has been predicated on slinging farcical mud wherever he could, hoping it would stick. In Alex Jones and Donald Trump, he found the glue he needed. 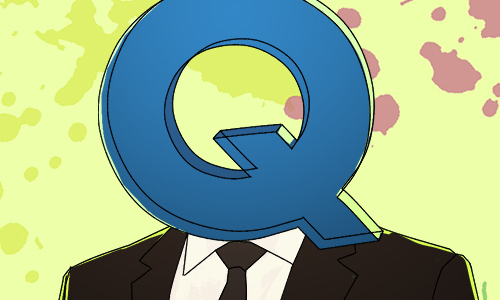 How Trump mainstreamed QAnon before anyone ever noticed

The biggest account to ever post about QAnon before the world had heard about it was Donald Trump. It came weeks after it began. No one even noticed. 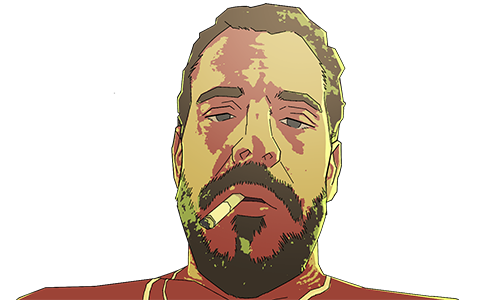 The Gateway Pundit tried to crash an entire election (again)

In 2016, the Gateway Pundit was widely successful in spamming lies about Hillary Clinton across the internet. In 2020, they almost repeated the feat with Hunter Biden. 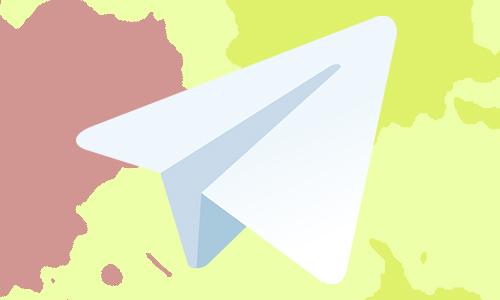 Telegram is supercharging conspiracy theories across the planet

The events of the past month show the inherent dangers of misinformation at home. But on the other side of world, Telegram is working to make matters much, much worse. 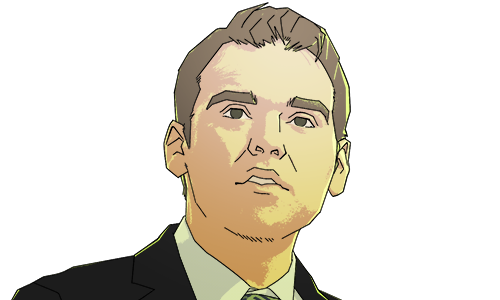 No one online has been more successful in stirring up the antifa boogeyman. And even though his stories have been discredited, they nonethless were plopped into Trump’s lap. 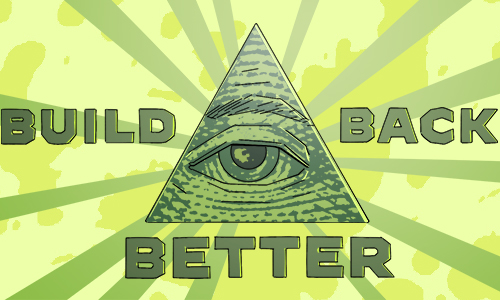 Facing a pandemic, a sputtering economy, and a radicalized opposition, President-elect Joe Biden faces an almost insurmountable challenge. And “Build Back Better” conpiracies are attempting to make his effort to fix problems utterly impossible. 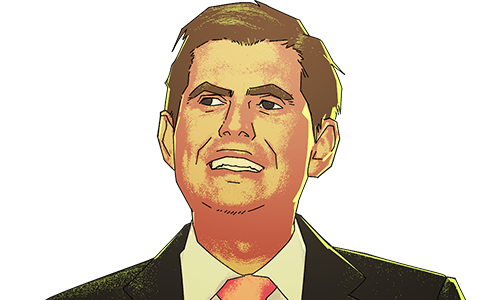 It’s hard to stand out among the Trumps for spewing disinformation, but in the 2020 election, Eric Trump found a way to rise above. And his actions had deadly consequences. 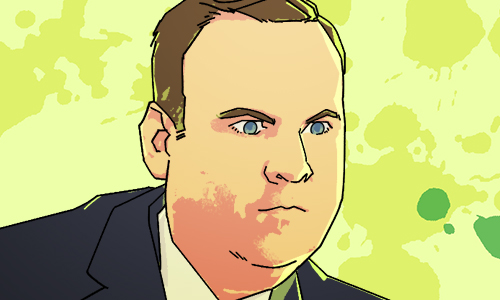 Trump’s team has deep ties to the insurrectionists, white nationalists, and fascists who stormed the Capitol. Those ties go back to the beginning of his ascension.

THEIR FINAL ACT MAY DESTROY IT ALL

In the waning days of his presidency, Trump declared an all-out war on the internet—and if he had gotten his wish, he would have burned down not just the internet as we know it, but the hive of disinformation and fervent popularity that he sparked along with it.

Just about everyone in Trump’s orbit fell in line with his desire to take on big tech. But their desire and anger is misplaced.

Will their final act be to destroy all the disinformation they built?