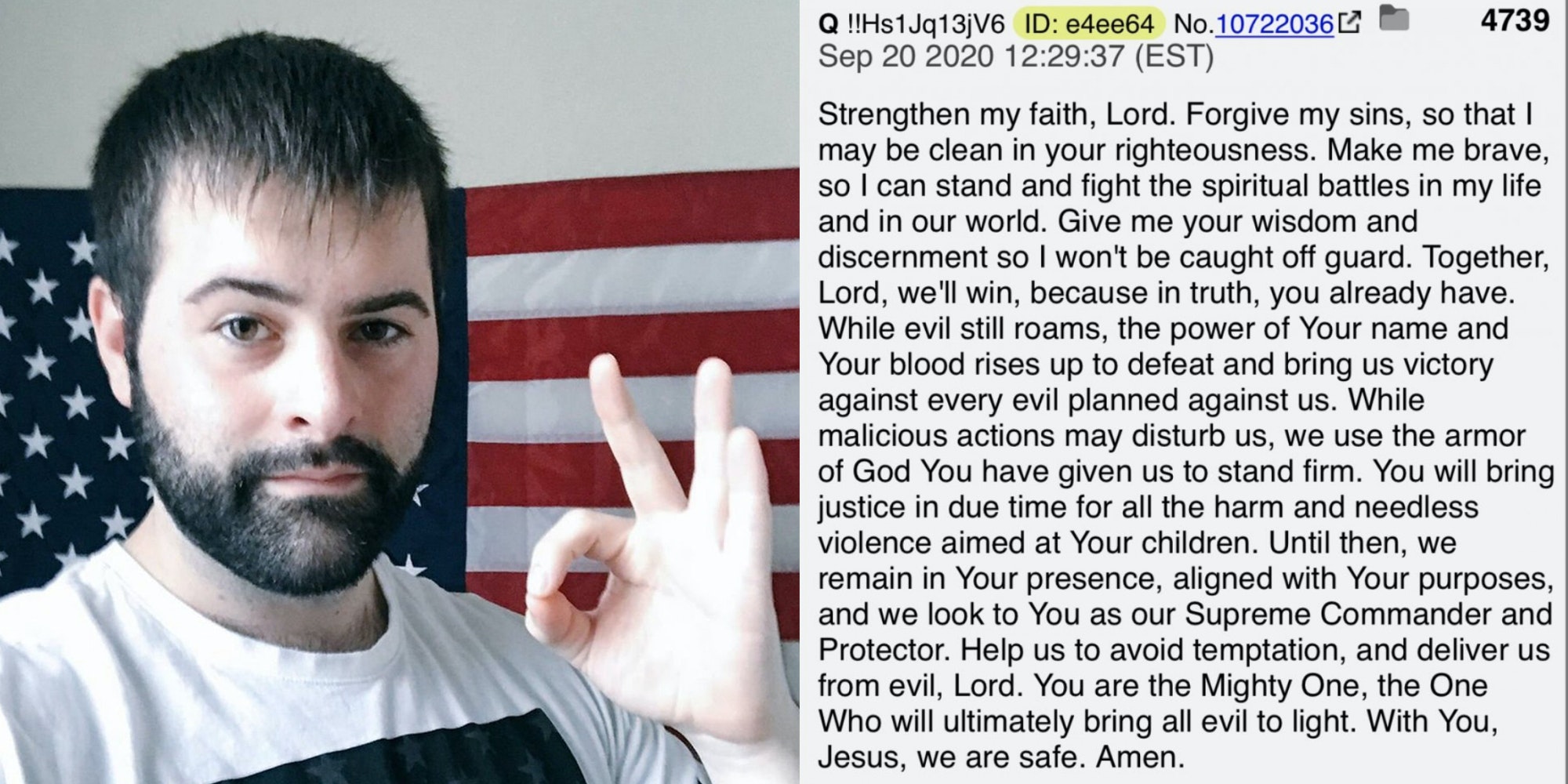 Torba says Q might not be real, but he's all in on QAnon.

This morning, Gab subscribers woke to a lengthy email diatribe from CEO Andrew Torba validating QAnon and claiming that the doubters are the real conspiracy theorists.