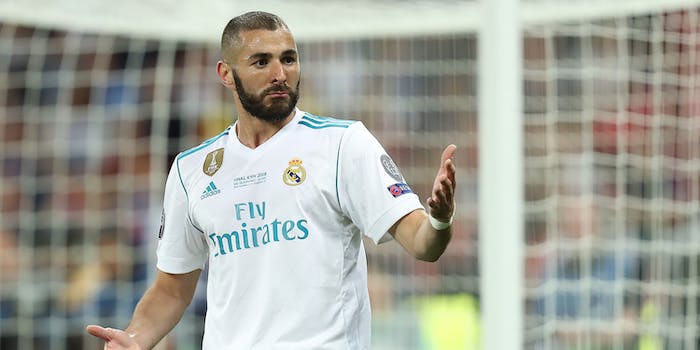 El Clásico! How to watch Barcelona vs. Real Madrid live

El Clasico's here, and finds both Barcelona and Real Madrid in solid form.

El Clasico is finally here. Politics interfered with the original October date at Camp Nou, but now the top two teams in La Liga are set for a match the Wednesday before Christmas. Both teams are coming off draws in league play, but are still in fine form overall and keeping pace with one another. Should one team emerge with the win, it’ll be both an early Christmas present to fans and a grabbing on the inside track for the race to come.

Here’s everything you need to know to watch Barcelona vs. Real Madrid live online.

Barcelona (Last 5 La Liga matches: WWWWD) drew with Real Sociedad on Sunday 2-2 to break a five-match win streak, with goals from Antoine Griezmann, on his return to where it all started for him in Basque country, and Luis Suarez, weirdly the subject of MLS transfer rumors, not quite enough to get over against one of La Liga’s better sides this season. Barca fans did learn they’ll have a fun Champions League Round of 16 matchup against Napoli coming up in February, based on Monday’s draw.

Real Madrid (Last 5 La Liga matches: WWWWD) wasn’t able to entirely seize on the opportunity of its rivals dropping points over the weekend. It drew Valencia 1-1 on Sunday, getting a goal deep in stoppage time from Karim Benzema to salvage the point. Then, on Monday, Real felt the full force on not winning its Champions League group, learning it would be facing Manchester City in the round of 16.