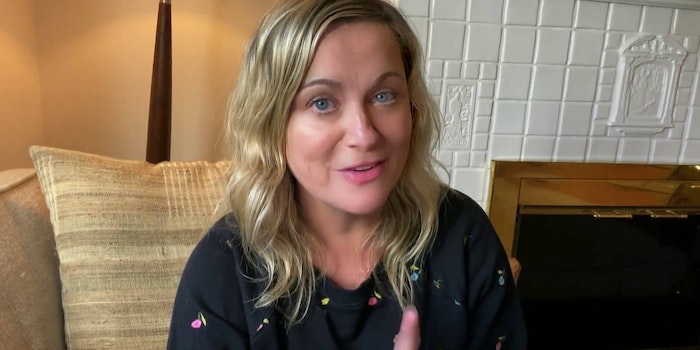 How to stream ‘A Parks and Recreation Special’

We missed you, Leslie Knope.

Leslie Knope was an outlier in local government: Someone who actually cared. In these desperate times, Knope is back for a one-time semi-reunion event to raise money for Feeding America.