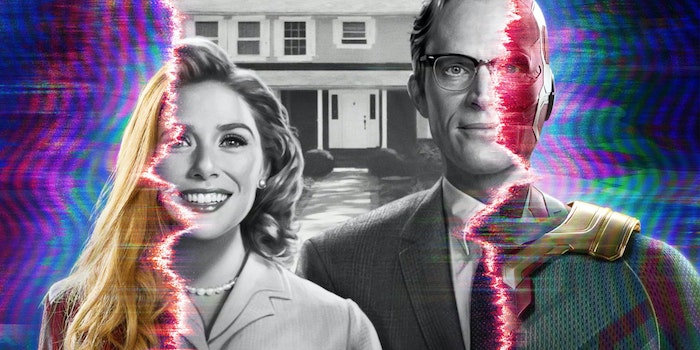 How to stream ‘WandaVision’

Wanda Maximoff, known to most as Scarlet Witch, is ready to settle into happily ever. She deserves it, after the events of Avengers: Endgame. But when you’re a superhero, trouble never seems to be too far away, in Marvel’s WandaVision.