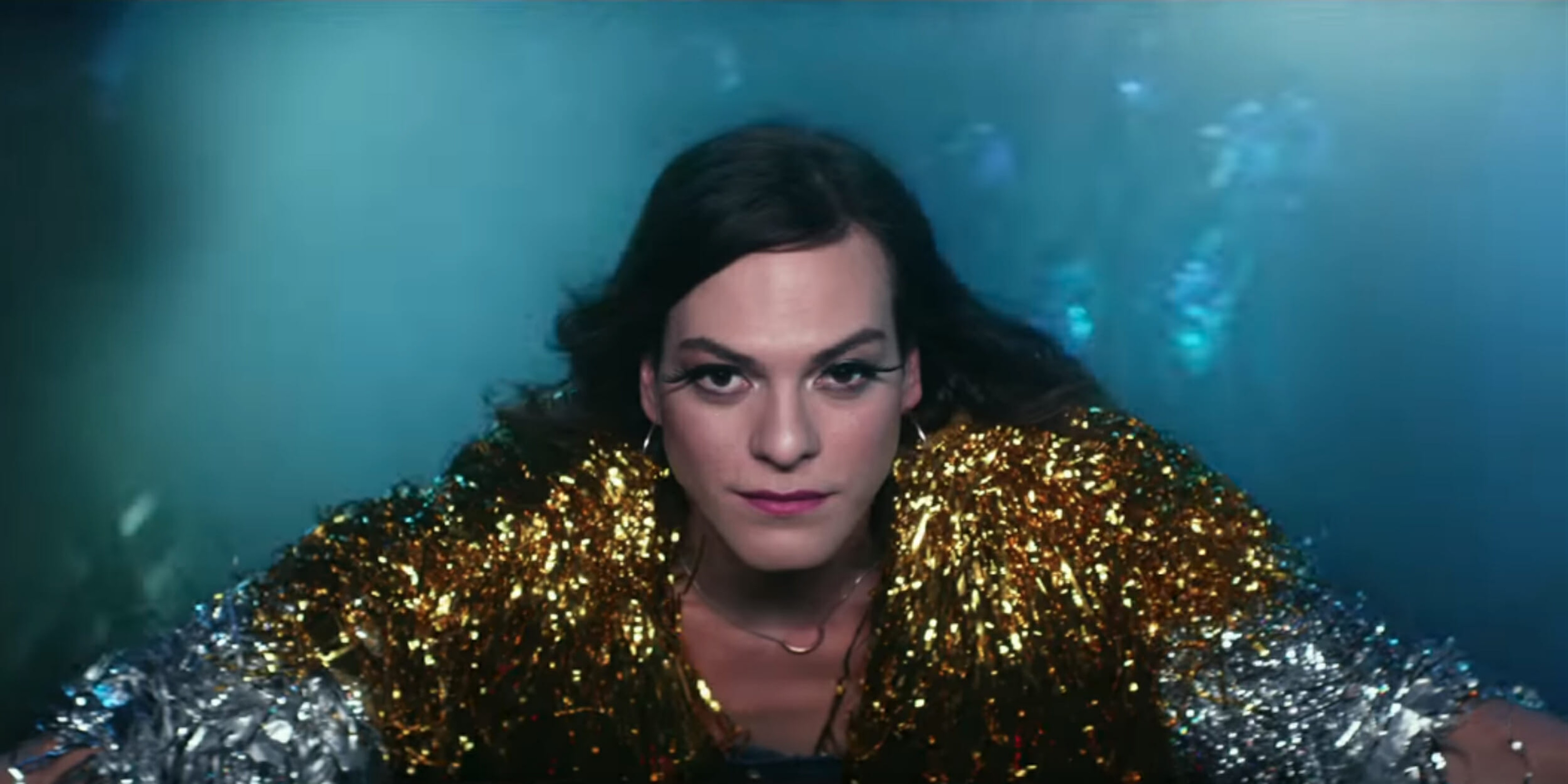 The best new movies on Starz are a click away.

Another channel to subscribe to? We hear you, but Starz has proven itself a worthy competitor in the streaming wars, and its selection of new releases is pretty solid.

The pay-TV channel not only has a better selection of movies than Netflix and Hulu, it’s proven fertile ground for original series like Outlander, American Gods, and Black Sails, and paved the way early with beloved comedy series Party Down (RIP).

Here are the best new movies on Starz that were released in 2018 (with a few from 2017 for good measure).

The best new movies on Starz: 2018 new releases to watch

Director Luca Guadagnino has had quite the year with the release of Call Me By Your Name and Suspiria. The former tells the story of Elio (Timothée Chalamet), a 17-year-old American in Italy who befriends Oliver (Armie Hammer), a doctoral student who has come to assist Elio’s father for the summer. As friendship slowly turns to something more, Call Me By Your Name explores burgeoning sexuality and self-doubt, but it also feeds the senses and luxuriates in the tactile. Add in the Armie Hammer dancing scene and there’s something for everyone.  —Audra Schroeder

Daniela Vega stars as Marina, a trans woman who is forced into the grieving process after her partner Orlando suddenly dies. On top of that, she must confront the prejudices and suspicions of Orlando’s family, as well as doctors and authorities. Director Sebastián Lelio uses color, memory, and framing in inventive ways, and Vega gives Marina the necessary agency and defiance in the face of humiliation and pain. —Audra Schroeder

Russian director Andrey Zvyagintsev’s Loveless isn’t an easy watch: 12-year-old Alyosha is caught in the middle of his parents’ toxic divorce, and they’re not coy about the fact that neither of them wants custody. These moments of bitter neglect will get under your skin, but after Alyosha disappears, the film’s tone shifts a bit and opens up a critique of institutions in Russia, both social and political. —Audra Schroeder 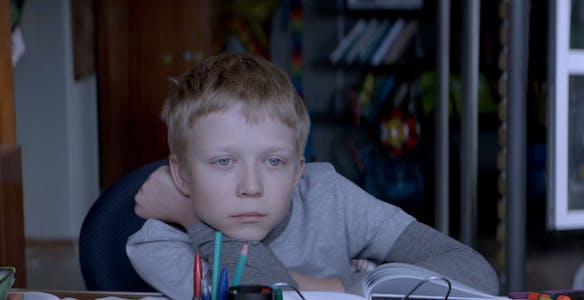 Stanley Tucci steps into the director role for this dramatic retelling of the relationship between James Lord and Alberto Giacometti. More specifically, it reimagines the story of artist Giacometti (Geoffrey Rush) painting a portrait of American writer and friend Lord (Armie Hammer) that is never quite finished, and the subject becomes imprisoned in the artist’s quest for perfection. It’s somewhat maddening, but you get to stare at Armie Hammer’s face for long stretches of time. —Audra Schroeder

Chloé Zhao’s breakout dramatic film about a rodeo star benefits from taking a naturalistic route: She used real rider Brady Jandreau to tell his true story of suffering a brain injury and being told he could never ride again. Brady’s sister and father star as dramatized versions of themselves, and the cinematography—long shots of amber South Dakota plains, close-ups of the horses Brady longs to ride again—compliments Zhao’s quiet study of a man who has been forever changed by the thing he loves most. The Rider isn’t a hero story; it sets itself apart by showing the connection he has to these creatures, not his power over them. —Audra Schroeder 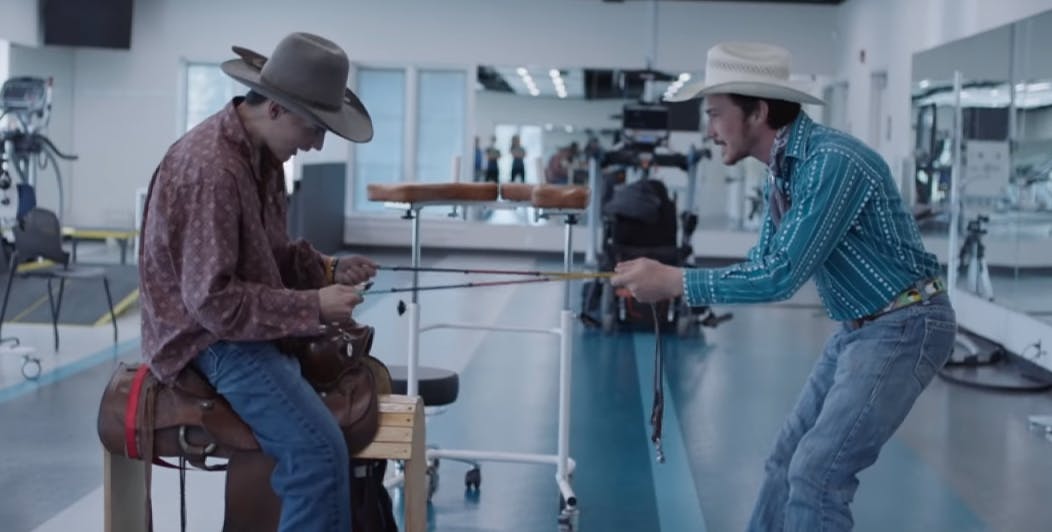 Elliott Gould and Jemaine Clement as father and son is already an enticing pairing. Sam Hoffman’s film falls back on the trope of distant father and needy son, but the two performers add some tenderness to the proceedings. More entertaining is his son’s new job at the retirement community, where he befriends a group of women (including Annie Potts) and directs an elderly version of The Mikado. Don’t worry: He learns something about himself! —Audra Schroeder

In this dramedy from Brian Crano, Dan Stevens and Rebecca Hall are a long-term New York City couple who are trying to keep the magic alive by sleeping with other people. This premise has been tested quite a bit, most recently in Netflix series Wanderlust, but Permission isn’t messing with the boundaries of monogamy as a morality tale or comic relief. It explores straight and gay relationships, doing a scene study of the elasticity of intimacy and partnership instead of labeling an indiscretion as right or wrong. —Audra Schroeder

Rebooting the franchise once again, Homecoming had a difficult job. It had to reintroduce a character that audiences were already sick of seeing, and do so in a fresh and entertaining way. It succeeded with aplomb. Tom Holland is hilarious and realistically youthful in a teen comedy that both returns to Spider-Man’s roots and updated the franchise with a diverse cast of contemporary characters. Zendaya won our hearts as Peter Parker’s grungy feminist friend Michelle, and Michael Keaton’s Vulture is one of the MCU’s greatest supervillains to date. The only downside was a rather pedestrian showdown in the final act, undercutting the overall message that Peter Parker should be a team player instead of trying to go it alone. —Gavia Baker-Whitelaw

Kyle Mooney (SNL) stars as James, an adult man who has been living a fabricated life and only knows a TV show called Brigsby Bear. His pretend-parents (Mark Hamill and Jane Adams) have created a forever-kid world and there is a darkness at the core of Brigsby Bear, mainly as a result of James’s stunted childhood, but there is also a sweetness when he’s allowed to discover the real world. Greg Kinnear, Andy Samberg, and Claire Danes also star. —Audra Schroeder

Director Michael Haneke (Funny Games, Amour) always has an eye on class tension and familial relations, and with Happy End, he winks at the audience as he makes us spend time with an unhappy rich family. Haneke once again teams with Amour‘s Jean-Louis Trintignant, the family’s patriarch, and the incomparable Isabelle Huppert plays his daughter. Everyone has their hangups and fuckups, but this film is a little different than Haneke’s previous in that it’s framed by 13-year-old Eve’s phone, and it includes a wonderful karaoke (sub)version of Sia’s “Chandelier.” —Audra Schroeder