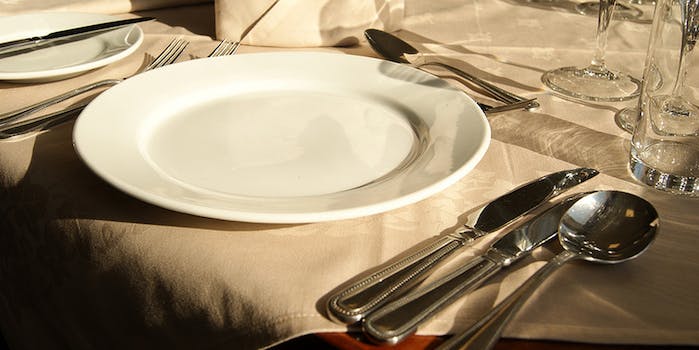 As if you needed them.

Four years ago, we were devastated to learn that Party Down had been canceled. Soon afterward, the best dead-before-its-time sitcom since Arrested Development disappeared from Netflix, with parent network Starz promising it would be back after “a breather.”

Well, the series seems to have finally caught its breath: All 20 flawless episodes of the madcap catering comedy will hit Hulu on Friday. If you haven’t watched Party Down yet, now is the time to start. If you’ve already memorized every line, it’s time to relive them all.

Why? I’ll give you five good reasons.

1) Ron explaining the downside of marijuana:

3) This amazing defense of living at home with your parents:

If you’re still not convinced, there’s no hope for you—go read some hard sci-fi.