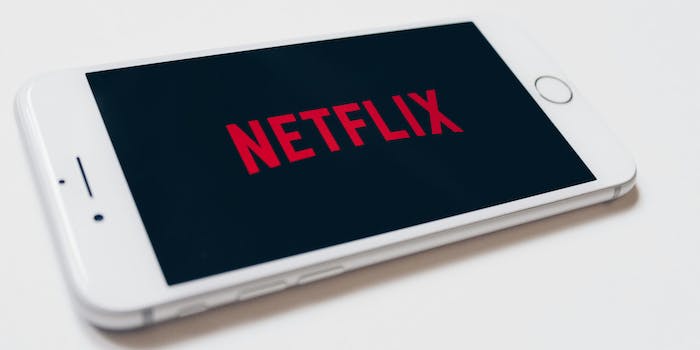 Users in India will pay just $3.62 per month during trial period.

A small group of Netflix users in India is testing out a new mobile-only subscription model that costs just a few dollars per month, the Economic Times reports.

The trial, part of the streaming service’s plan to expand its user base in the country, allows subscribers to pay only 250 rupees, or $3.62, to access the site from their mobile devices.

The subscription only allows standard definition content, streaming on a single mobile phone or tablet, and costs roughly half of regular entry-level plans.

“We will be testing different options in select countries where members can watch Netflix on their mobile device for a lower price and subscribe in shorter increments of time,” a company spokesperson told ET.

Netflix emphasized though that it “may never roll out these specific plans beyond the tests.”

While Netflix is the most costly streaming service in India, CEO Reed Hastings stated last year that the company wasn’t facing any issues over its pricing.

“It’s about what a movie ticket would cost,” Hastings said. “We would like consumers to compare it with that (movie ticket) than what they pay for cable TV.”

“We are just getting started in India. We will experiment with other pricing models and see how that does in terms of being able to accelerate our growth and get more access,” Netflix Chief Product Officer Greg Peters said last year. “But even on the existing model, we feel like we have a long runway ahead of us in India.”

While news of the mobile-only trial has spurred interest among U.S. users, the plan, even if implemented in India, is not expected to make its way to the states at the time being.