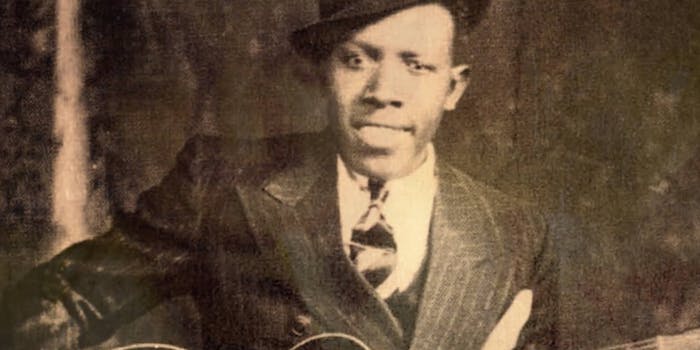 ‘ReMastered: Devil at the Crossroads’ reframes the story of a blues enigma

The music doc separates fact from fiction regarding the Delta blues legend.

In Devil at the Crossroads, the excellent new installment of Netflix‘s ReMastered music documentary series, director Brian Oakes properly reframes the problematic story of mysterious Mississippi Delta blues legend Robert Johnson, at long last. The Hazlehurst native is undoubtedly one of the most important musicians ever, directly influencing the likes of the Rolling Stones, Robert Plant, Bob Dylan, and especially Eric Clapton, who calls Johnson “the most important blues singer that ever lived.”

ReMastered: Devil at the Crossroads

Always miscast as music’s ultimate “Magical Negro,” Johnson’s rise from novice to fetishized blues progenitor has been irresponsibly explained as esoteric nonsense. Oakes, however, manages to explain the story’s genesis with explanations of hoodoo-based African folklore and rooting in the cotton field spirituals. Simultaneously, Oakes strips Johnson’s fantastic tale down to its (sometimes tragic) realities, based on interactions with actual human beings versus bargaining with the devil at a nondescript Mississippi crossroads. 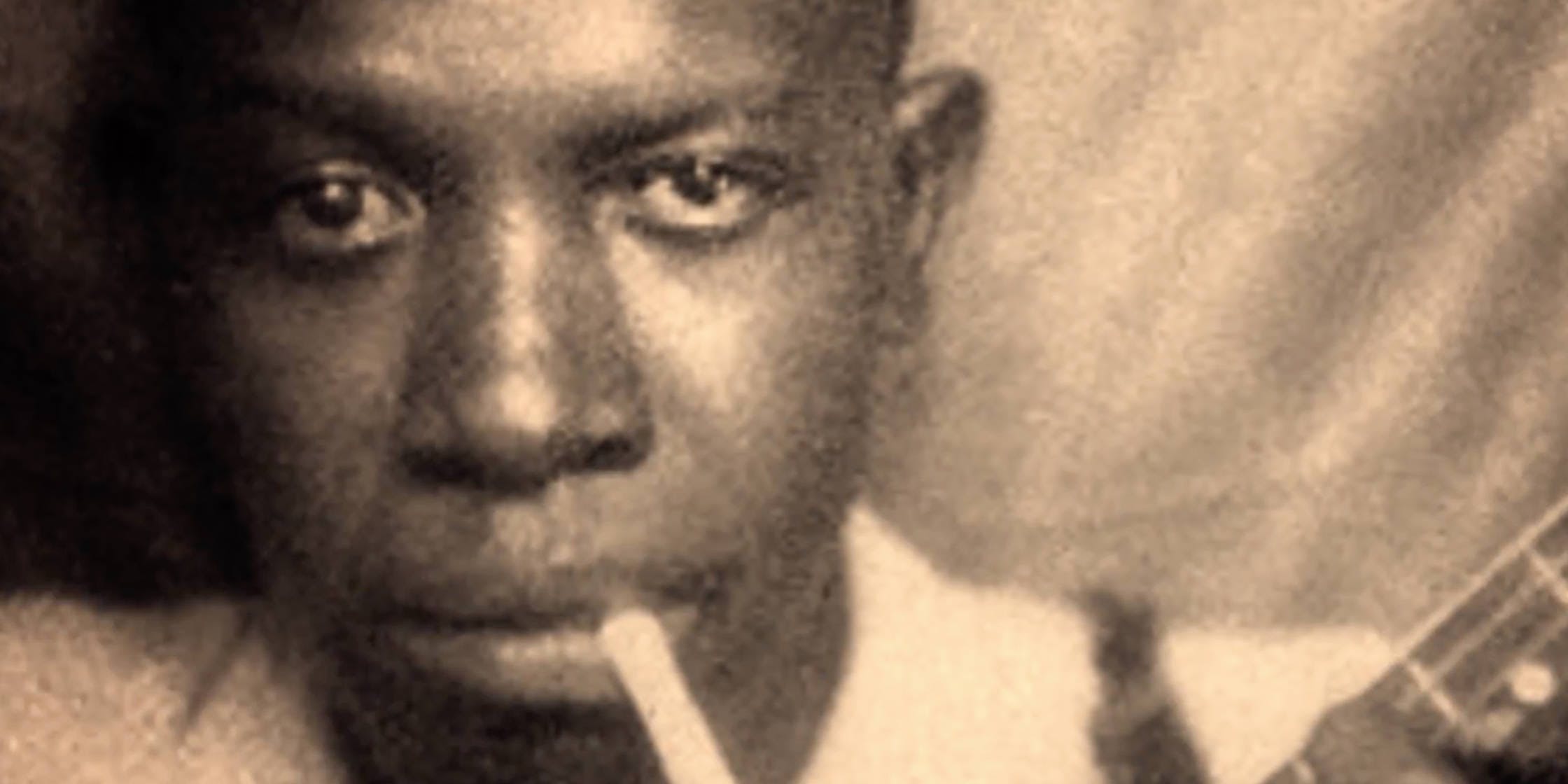 What is true is that Johnson’s critical rise among British tastemakers paved the way for his integration into the musical pantheon. The 1961 Columbia Records compilation, King of the Delta Blues Singers—made possible with significant nudges from American ethnomusicologist Alan Lomax, producer John H. Hammond, and his son John P. Hammond—brought his music to a wider audience and became a musical touchstone during Britain’s extended blues-rock dominance in the 1950s and ’60s.

Oakes (Abstract: The Art of Design, Jim: The James Foley Story) does his due diligence explaining that Johnson’s music (precisely his guitar wizardry) had already lived on after his premature death, as part of the foundational underpinning of rock’s first birth. Little did Clapton know that his first knowledge of Johnson’s music was a homecoming of sorts. 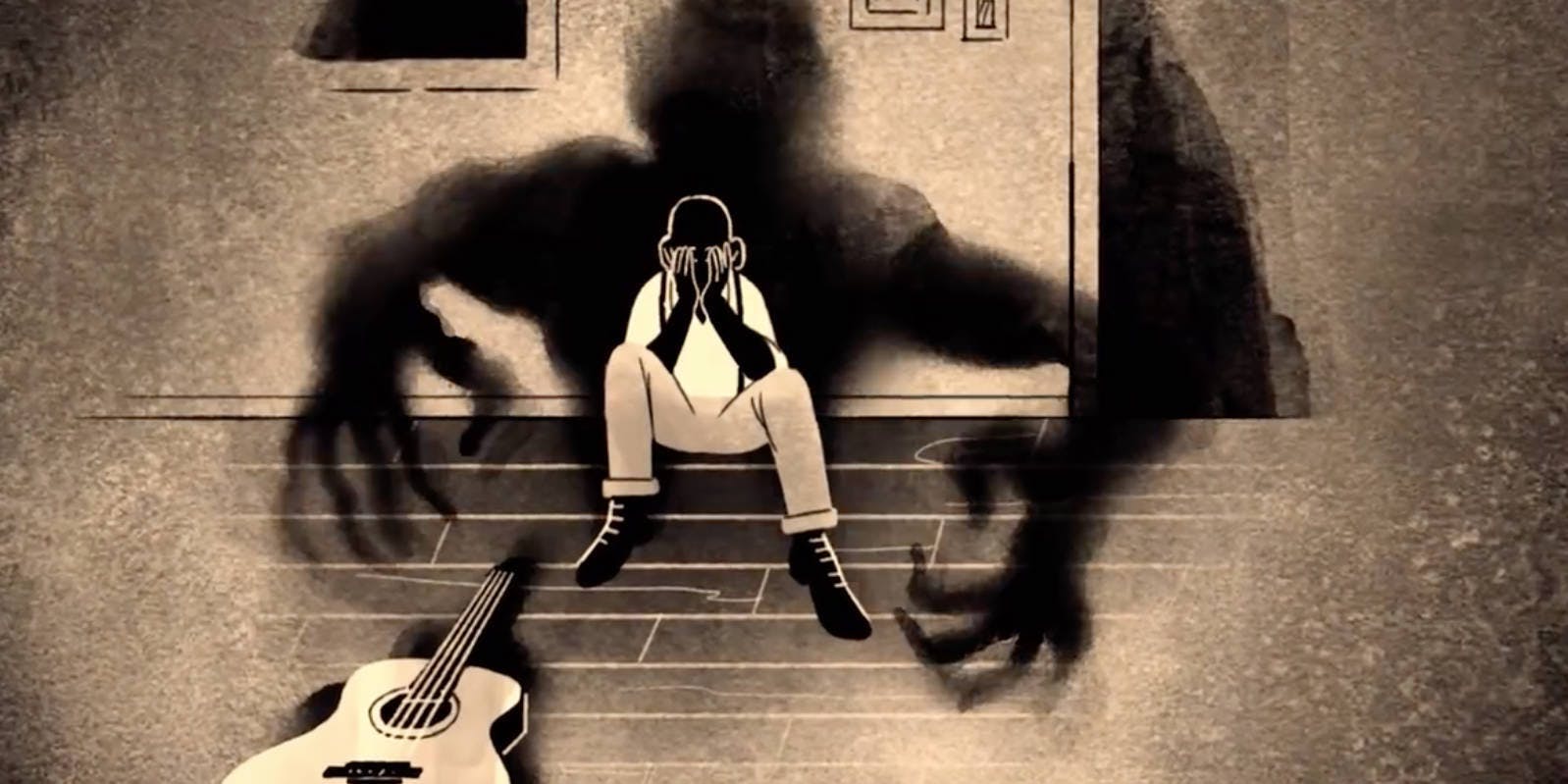 The director also conveys the narrative around Johnson’s life and other necessary (albeit lesser-known) characters with beautiful animation in place of non-existent archival footage—there are only two actual photos of Johnson. He gets Keith Richards, blues musicians Keb Mo and Taj Mahal, Johnson’s grandson, and the younger Hammond’s input. (John P. Hammond had already made the 1991 Johnson documentary for the UK-based Channel 4, The Search for Robert Johnson.)

While it could have used an additional 30 minutes to further explore the sociopolitical aspects of the bluesman’s life in the Jim Crow South, ReMastered: Devil at the Crossroads is a well-done, fact-setting reconsideration of Robert Johnson’s brief but critical career.