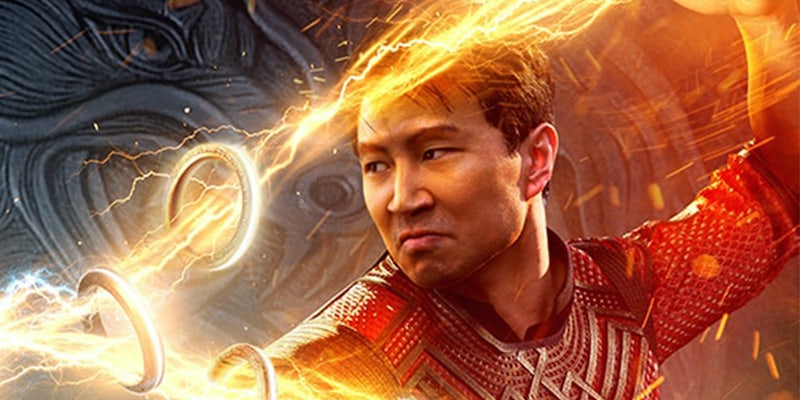 Summer is almost over, and a new Marvel movie is going to seal the season of blockbusters off with a kiss. Shang-Chi and the Legend of the Ten Rings is an action-packed superhero film worth the wait.

In the aftermath of Avengers: Endgame, Shang-Chi is a martial artist with an unorthodox upbringing. As a youth, he was raised to be an assassin for the evil Ten Rings organization. Shang-Chi, instead, chose peace, and ran off to San Francisco to try and live a normal life. Unfortunately, destiny has different ideas. Now, Shang-Chi must stand up to his past, including his father, the leader of the shady organization he left behind.

Remember when Iron Man 3 turned The Mandarin, one of Marvel’s most beloved villains into a punchline? Well, this movie rectifies all that. Plus, some seriously amazing fight choreography that’s far more Crouching Tiger than the usual green screen fest we expect from Marvel films.

Here’s everything you need to know to watch Shang-Chi and the Legend of the Ten Rings.

Shang-Chi and the Legend of the Ten Rings will release in theaters on Friday, September 3. However, Disney Plus subscribers can pay a $29.99 premium to watch the movie at home starting October 18. If this price is objectionable, you can wait a few months. Like past premier releases, it will be eventually be available for free on Disney Plus proper.