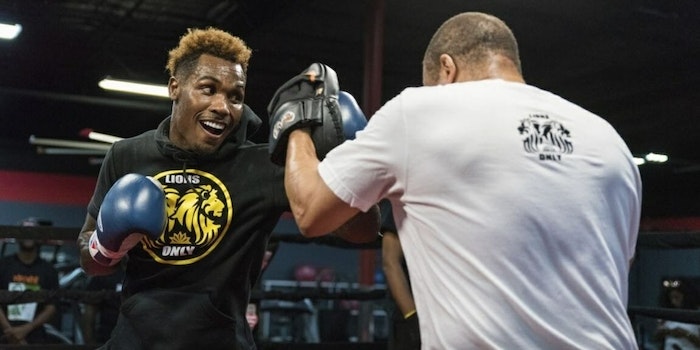 How to stream Jermall Charlo vs. Brandon Adams for free

Jermall Charlo is in a precarious precision. Not necessarily because he’s facing Brandon Adams on Saturday night, but because he works with Premier Boxing Champions. That means his fights are mostly telecast on Fox and Showtime. Meanwhile, the rest of the top middleweights (Canelo Alvarez, Gennadiy Golovkin, and Daniel Jacobs) are affiliated with DAZN.

Since the sport has become so politicized, it’s become more difficult to make fights between boxers who are not on the same so-called team or affiliated with the same broadcast partners. Charlo is out of the loop when it comes to making a big-time bout. Instead, he’s facing B- or C-level opponents like Matt Korobov and Adams.

Still, Charlo is one of the more compelling 160-pounders in the world, and seeing him perform is usually well worth your time. Here’s everything you need to know to watch the Charlo vs. Adams live stream on Showtime for free. 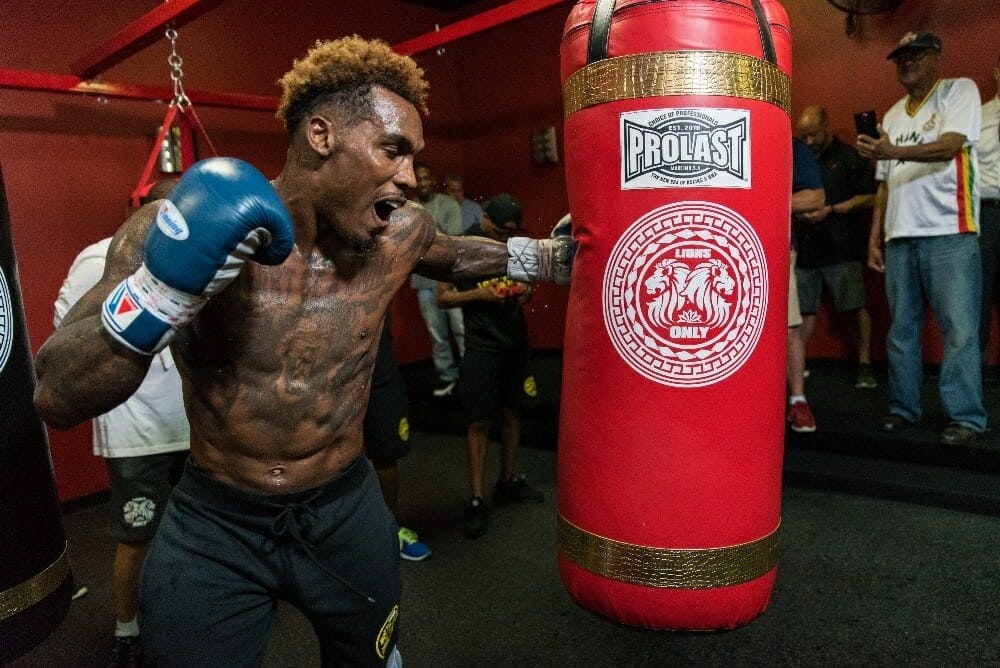 Charlo vs. Adams live stream: How to watch Showtime boxing

There are a variety of ways to live stream the Showtime network, including PlayStation Vue, YouTube TV, and DirecTV Now. Sure, it’ll cost you a little extra per month to watch Showtime. The good news, though, is that each service typically offers a one-week free trial. That means if you’ve never had a Showtime subscription before, you can watch Charlo vs. Adams without paying a dime. We’ve highlighted some of the best live streaming options below.

Aside from the Charlo vs. Adams main event, Showtime also will show Erickson Lubin vs. Zakaria Attou in the co-feature on Saturday. A featherweight fight between Eduardo Ramirez and Claudio Marrero will open the telecast.

If you’ve never before had a Showtime subscription on Sling TV, you’ll first start with a seven-day free trial. After that the trial ends, it’ll cost you an additional $10 monthly fee. One of the best perks offered by Sling is that you can select channel packages in an à la carte fashion to pay for the channels you really want. That means you can pay either $25 or $40 per month depending on how much content you want to watch. But if you sign up now, you’ll actually get 40% off your first month, bringing your first bill down to just $15 or $25. Here’s a complete guide to Sling TV channels and our Sling TV review.

The great thing about Hulu is that you get the option of watching all the TV shows and movies the service has to offer while also getting the ability to stream live TV. It’s a pretty good 1-2 punch. For Showtime, viewers will have to pay a $10.99 monthly charge after a free seven-day trial. Here’s the complete list of Hulu Live TV channels.

If you’re a big sports fans, FuboTV is probably the best streaming service option for you. Another plus for the FuboTV is that it also showcases some of the best local TV coverage of any streaming service. With Showtime on FuboTV, it’s also a great place to watch movies. Here’s the complete FuboTV channels list and our FuboTV review.

If you want a one-stop shop for all your streaming needs, Amazon is exactly what you need. Plus, after a seven-day free trial, you can add Showtime for $10.99 per month from one centralized media center. This is about as easy as it gets to live stream Showtime and to watch Charlo vs. Adams.

Unlike most of the streaming services, Showtime, every once in a while, gives you an extended free trial of 30 days instead of the standard seven. Unfortunately, this is not one of those times. For now, you get a free seven-day trial with the app, and after that, it costs $10.99 per month (you can cancel any time). If you want to stream Charlo vs. Adams directly through Showtime, this is the way to do it.

Jermall Charlo vs. Brandon Adams: Why it matters

If you have ever heard of Brandon Adams (21-2, 13 knockouts), it’s probably because he won the latest season of The Contender, the boxing reality show that aired on Epix and featured Adams rolling through a litany of young, virtually unknown middleweights before he met Shane Mosley Jr. in the finals. That’s where Adams won a wide unanimous decision and probably got himself noticed enough to entice Charlo’s team to pick him for Saturday’s fight.

Adams will get plenty of exposure thanks to Showtime, and he’ll likely get a nice payday as well. But he should be a solid betting underdog. Plus, he’ll be fighting in Charlo’s hometown of Houston.

“I always knew the road to the top wouldn’t be easy,” Adams said. “Nothing in boxing has been for me. I’ve always been ready to do whatever I had to do.”

Charlo (28-0, 21 KOs), meanwhile, still has much to prove in the 160-pound division. He was a 154-pound junior middleweight titlist, but he’s fought his last four bouts as a middleweight. He knocked out his first two opponents quickly—both were big underdogs against him—but he struggled against Korobov last December. If he wants to potentially attract bigger fights in this weight class, Charlo needs to make a compelling case for himself. An impressive win versus Adams would probably help.

“You always see me in hard fights that I dominate,” Charlo said. “I don’t take any competitor lightly. I’m out here training like I’m training for Canelo. Brandon Adams is going to be on his A-game. If he makes a wrong move, it’s going to be a short night for him. He’s going to bring the best out of me.” 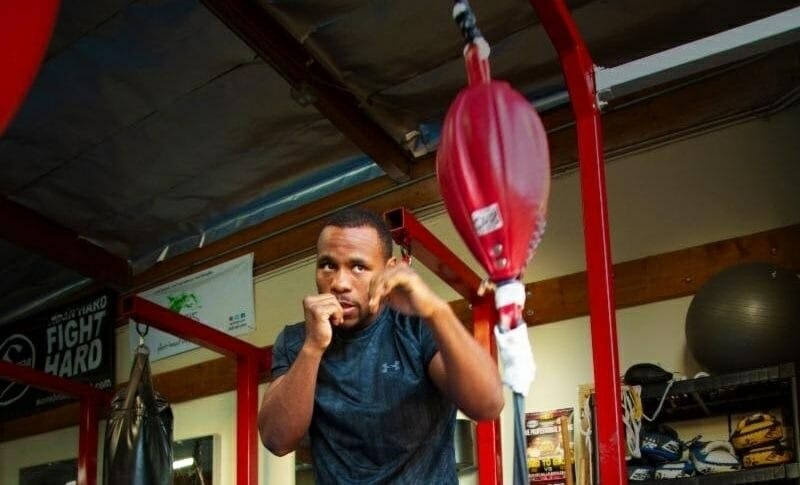