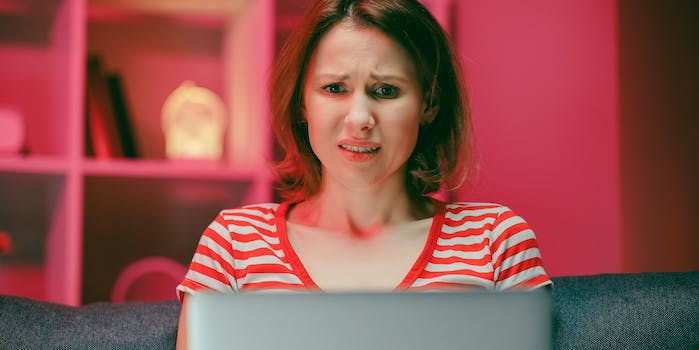 Also: what to stream this weekend.

his was a week of men defending other men. First, New Yorker writer Jeffrey Toobin flashed his co-workers during a video call in the incident now known as “Zoom Dick”. And it led to media men trying to….normalize masturbation during work hours? Then actor Chris Pratt became trending on Twitter once again for being the “worst Chris”. The only people who apparently didn’t know this discourse was old? Pratt’s fellow actor friends. Finally, former New York City mayor and current attorney to President Donald Trump, Rudy Giuliani, was ridiculed for his compromising scene in the new Borat sequel. Giuliani, naturally, said it was “fake news,” even though we can all see it in the film.

All three of these men work in different fields and have different fans. Yet all of them were quickly defended for their behavior. Let’s be clear: Toobin, Pratt, and Giuliani will be fine. Nothing that was reported about them will deter their careers much (Toobin was suspended by the New Yorker, but we’ve yet to see how the incident will affect his overall career). Men in media rushed to defend Toobin, even though no one needs to defend sexual harassment. Giuliani was defended by conservatives. And Pratt was defended by celebrities, including Mark Ruffalo and Robert Downey Jr., after he faced criticism for not participating in a Biden/Harris fundraiser, as well as for being known as the “worst Chris” among all the famous actors named Chris in Hollywood.

No one needs to defend famous men for appalling behavior—or for simply being laughed at on Twitter. Once again, you can simply not tweet.

If you’re looking for something new to watch, CBS All Access offers everything from newer shows like Star Trek: Lower Decks to classics like Reno 911. Check out the full selection, as well as our recs for what to watch, here.

Quibi Shuts Down After 6 Months

In a move that absolutely everyone saw coming, Quibi announced on Wednesday that it was shutting down just six months after its launch.

Quibi founder Jeffrey Katzenberg and Quibi CEO Meg Whitman made the announcement that it would be shuttering the short-form streaming service in an open letter addressed to employees and investors on Wednesday.

Who could’ve foreseen the end of Quibi? Most people, probably, from consumers to creatives to the people who cover the entertainment industry. Even Quibi predicted the slow and entirely preventable demise of Quibi, thanks to its only viral hit: The “Golden Arm” episode of 50 States of Fright.

Stay tuned for details on our new streaming series, launching next week!

So is Borat Subsequent Moviefilm (aka Borat 2), which arrives as satire and reality have fused into a mewling, frothing mass, telling us anything new? His interview subjects seem to take him seriously, though a lot of the sexist and racist moments that come from those scenes just aren’t shocking now. He’s not exposing people so much as showing us what we see every day.

This “e-girl and her podcaster boyfriend” meme is great.

“Hey what ever happened with the moon?”