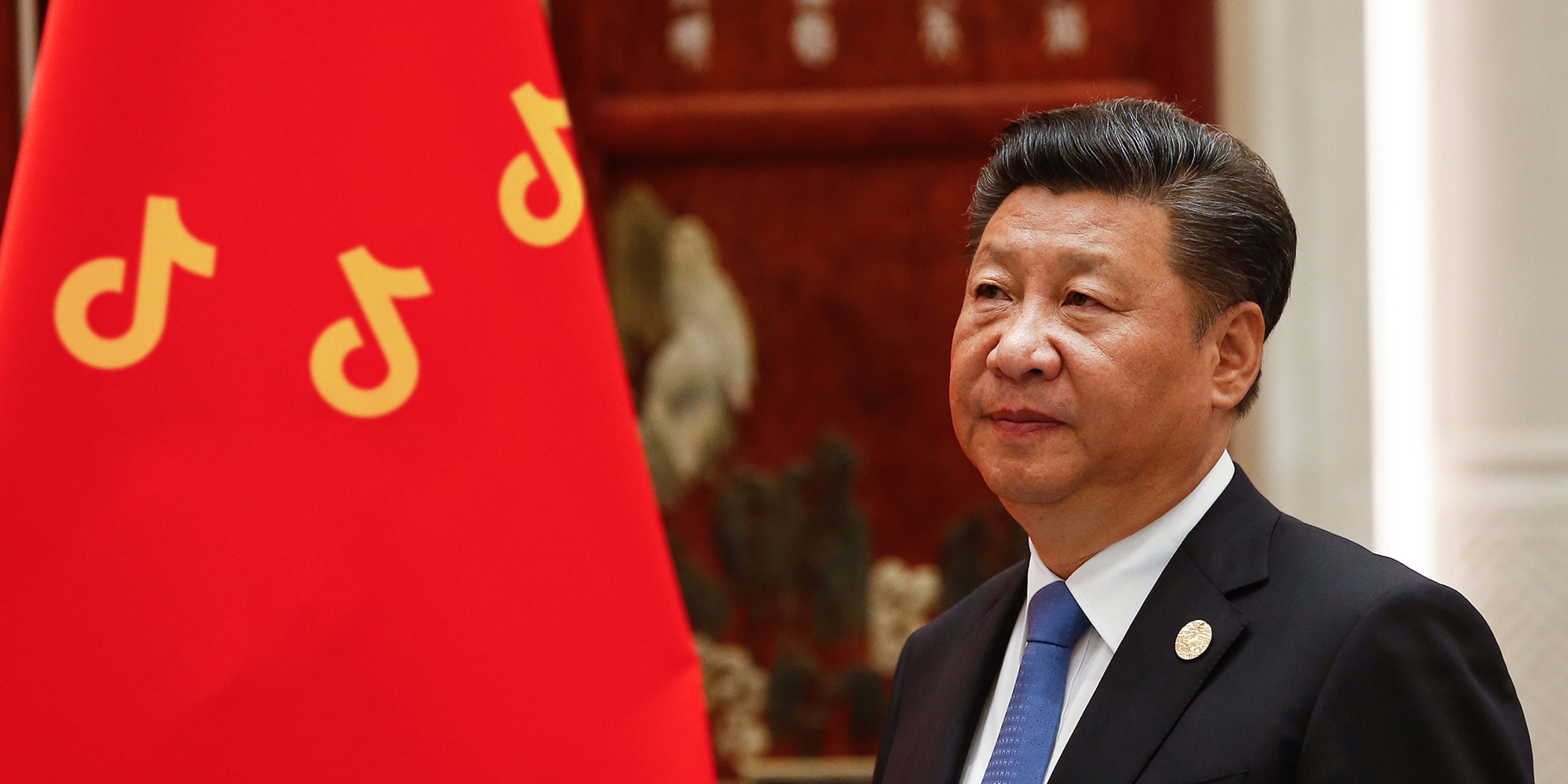 TikTok users are risking it all for the For You page.

As Trump continues getting trolled by TikTok, a potential ban still looms. But users have found a way to potentially stay safe on the Chinese-owned app.

As detailed by Stay Hipp, TikTok users are employing the #ILoveChina tag and audio of the Chinese National Anthem to help them get on the For You page, or get around shadowbans. Know Your Meme points to one of the earlier (satirical) uses in April, when one woman claimed she’d been shadowbanned, then declared her love for China and President Xi Jinping. That led to other videos using a similar tactic.

But the content has gotten a little more avant garde, as users also try to reach the FYP or test out TikTok’s algorithm.

It’s not clear if these declarations have actually helped users. While sucking up to China to get on the FYP might seem excessive, TikTok and ByteDance, its parent company, have been accused of censoring certain material and creators, while being more lenient with content that could actually harm users. It’s also faced scrutiny (and lawsuits) for allegedly collecting user data.