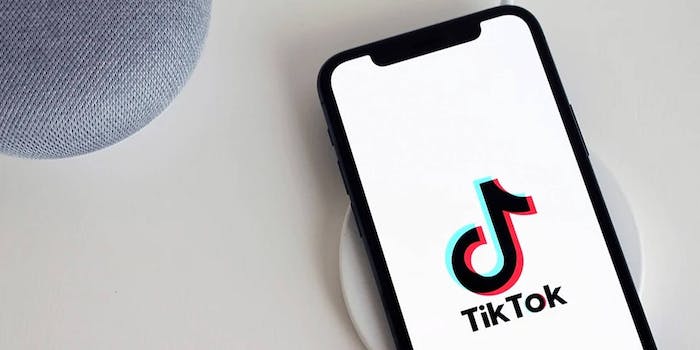 Did the social media giant break the law?

The popular social media app TikTok has been hit with a class-action lawsuit over allegations that it collected the facial scans of children.

The lawsuit, filed in a California federal court, argues that TikTok obtained the data without permission in violation of the Illinois Biometric Information Privacy Act (BIPA).

The state law requires, among other things, that businesses receive consent from individuals before obtaining their biometric data. Businesses must also disclose how the data is used and outline their retention policies as well.

Like many social media apps, TikTok allows users to apply an assortment of filters to their faces once it has been scanned.

Filed on behalf of two underage users by their respective guardians, the lawsuit states that the app, owned by Chinese company ByteDance, failed to inform the plaintiffs that “their biometric data is being collected, captured, received, obtained, stored, and/or used.”

TikTok, the lawsuit continues, also failed to disclose “what they do with that data, who has access to that data, and whether, where, and for how long that data is stored.”

While TikTok’s privacy policy admitted in late 2018 that users’ information could be shared “with any member or affiliate of our group, in China,” no reference was allegedly made to biometrics.

The class-action suit is seeking not only “statutory damages of $5,000 for each intentional or reckless violation of BIPA” but an end to TikTok’s nonconsensual biometric data collection.

The legal matter is far from the first time TikTok has been accused of questionable actions in regards to its data collection policies.

A similar class-action suit was brought against the app last year over claims that it sent “vast quantities of private and personally-identifiable user data” to China.

The app was also fined $5.7 million by the Federal Trade Commission (FTC) in 2019 for allegedly collecting data on children in violation of U.S. law.

The U.S. Army and Navy both banned TikTok from government-issued phones late last year as well, describing the Chinese-connected app as potentially dangerous to national security.