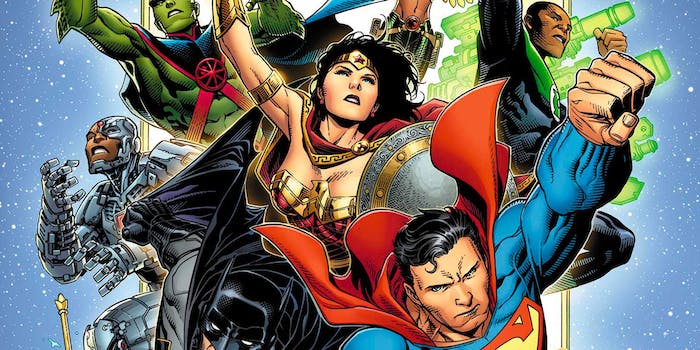 AT&T just began an extensive round of layoffs at WarnerMedia, including employees and executives at HBO, DC Comics, and Warner Bros.

Most of the staff at the DC Universe streaming service have been laid off, although something like this has been expected for a while.

Announced in 2017 and launched in 2018, DC Universe is home to a number of original shows including Swamp Thing (which was canceled shortly after its premiere), Titans, and Harley Quinn. Most of these shows have since been farmed out to other channels like the CW or HBO Max, suggesting that WarnerMedia was already planning for DC Universe’s demise.

Similarly, Zack Snyder’s re-edited Justice League movie was announced for release on HBO Max next year, not DC Universe. According to a source in the Hollywood Reporter, “DC Universe was DOA as soon as the AT&T merger happened.” AT&T bought WarnerMedia in 2018, and the layoffs are indeed a cost-cutting measure from the parent company.

We may see similar layoffs at other movie studios soon, as the coronavirus pandemic continues to hurt the film industry. In Warner Bros.’ case, Tenet has become the most high-profile casualty of delayed release dates, as (unlike Mulan) there are no plans to release it online. Tenet and Wonder Woman 1984, the studio’s two big summer releases, were both delayed, and filming for future movies like The Batman has obviously been disrupted.

Around 600 people are being laid off in total, including DC Comics editor-in-chief Bob Harras, who has been in charge since 2010 and was previously the EIC of Marvel. Several influential editors are also leaving the company: Mark Doyle (who launched the adult-rated Black Label comics), Brian Cunningham, and Andy Khouri among others.

As is often the case during this kind of mass corporate layoff, insiders are shocked and baffled by many of these choices, leaving the comics industry reeling.

It seems that DC is bearing a significant proportion of the layoffs, including the closure of its collectible merchandise department, DC Direct.

This all comes at an awkward time because Warner Bros. recently announced DC FanDome, an online convention with a massive roster of famous guests ranging from comic book creators to A-list actors. It will take place in less than two weeks, promoting the DC franchise while Warner Bros. is still in the midst of restructuring.