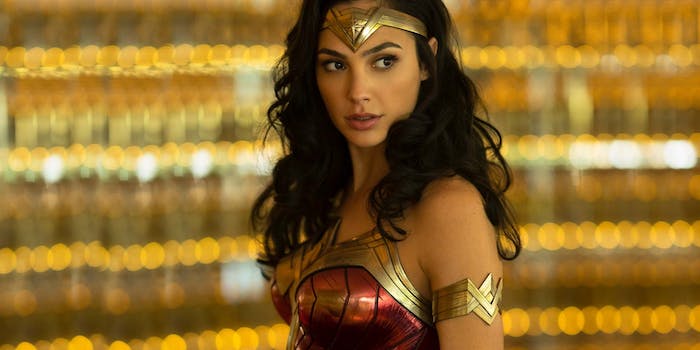 Warner Bros., Marvel Studios and the Star Wars franchise all skipped San Diego Comic-Con this year, leading to a boring virtual convention with few big announcements or guests. Without an in-person event this year, movie studios realized they could just host their own alternatives. And as it turns out, Warner Bros.’ “DC Fandome” event sounds way more exciting than this year’s SDCC.

Focusing (obviously) on DC Comics adaptations, Warner Bros. describes DC Fandome as a “truly immersive, global virtual fan experience,” which is admittedly pushing it a bit. You could use that exact same phrase to describe people arguing about Batman on YouTube. In reality, this is a 24-hour marathon of Warner Bros. product launches, livestreamed panels and general fandom hype. However, the guest list is genuinely impressive.

Among the A-list guests we have DC movie directors Zack Snyder and Patty Jenkins, along with actors like Gal Gadot, Val Kilmer, Ezra Miller, Dwayne Johnson, Robert Pattinson, and Margot Robbie. But honestly, every single person on that list is a very recognizable name from TV, movies, or comics. They’re just casually namedropping guests like Pedro Pascal, Peter Capaldi, Viola Davis, and Idris Elba, who you may not even remember were involved in the DC franchise at all.

This kind of lineup is bad news for SDCC. In a time when all conventions are online anyway, studios no longer benefit from outsourcing this kind of promo eventto another company.

DC Fandome takes place on August 22 and is free to attend—which isn’t surprising because the whole point is to advertise DC media to as many fans as possible. We can expect trailers and exclusives for movies like Wonder Woman 1984, The Batman, The Flash, and the Snyder Cut, so there’s plenty to look forward to. The idea of Robert Pattinson talking about Batman is appealing enough on its own.