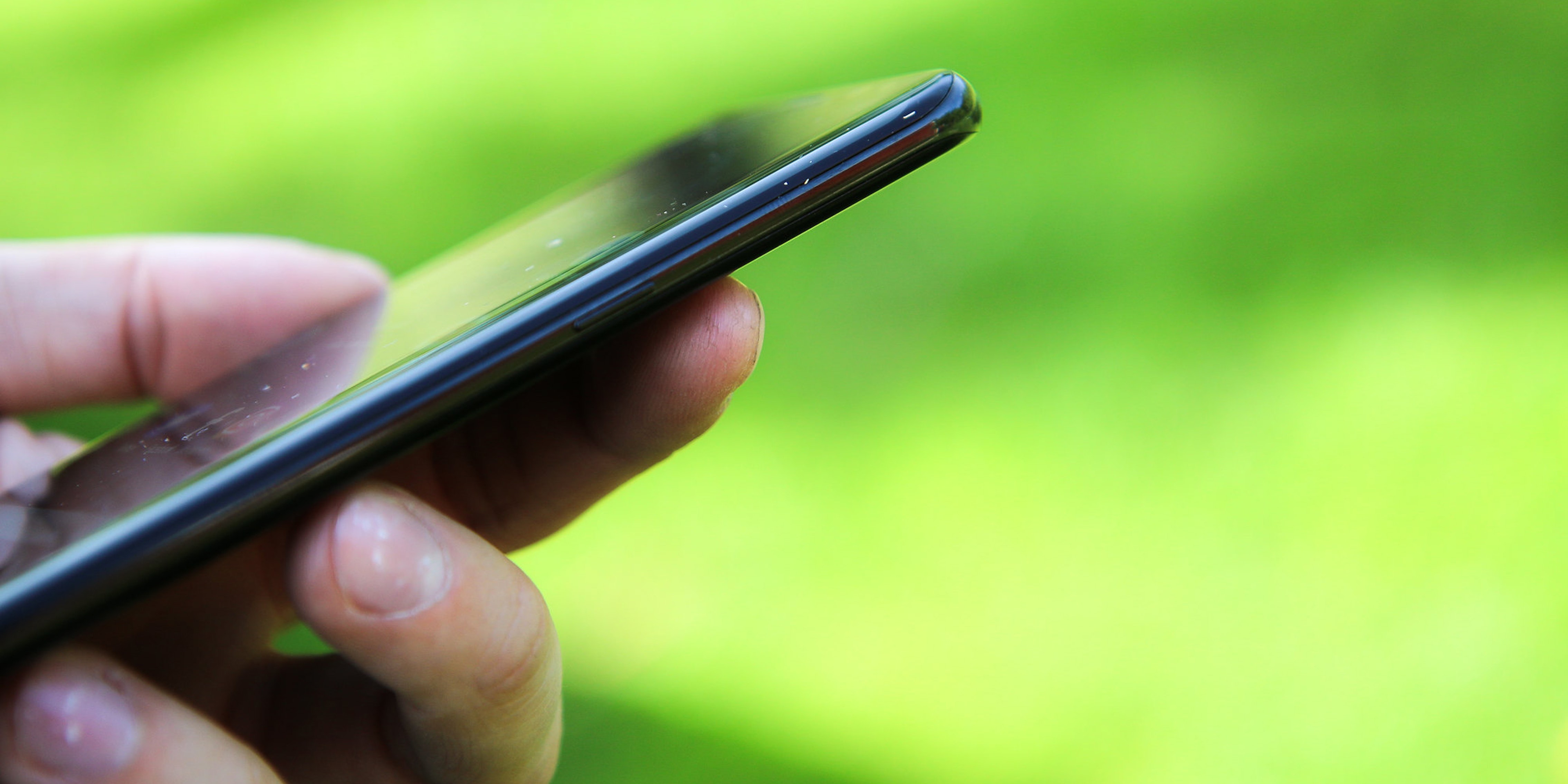 Your wireless data is probably being throttled, study finds

A report from the same researchers last year prompted questions from lawmakers.

A new study shows that wireless carriers in the United States are throttling video traffic on networks consistently, according to a report published by Bloomberg.

Researchers from Northeastern University and the University of Massachusetts Amherst analyzed traffic speeds on more than 126,000 users who downloaded an app called Wehe, which tracks internet speeds.

“They are doing it all the time, 24/7, and it’s not based on networks being overloaded,” David Choffnes, one of the study’s authors, told Bloomberg.

Throttling, or slowing down of specific internet traffic, has been one of several concerns net neutrality advocates have warned about in the wake of the Federal Communications Commission (FCC) repeal in 2017.

In the study, the researchers say they are making their findings and data publicly available to “inform stakeholders and bring empirical data to discussions of net neutrality regulations.”

Around the same time, the carriers told Bloomberg that the speed changes were done to manage internet traffic.