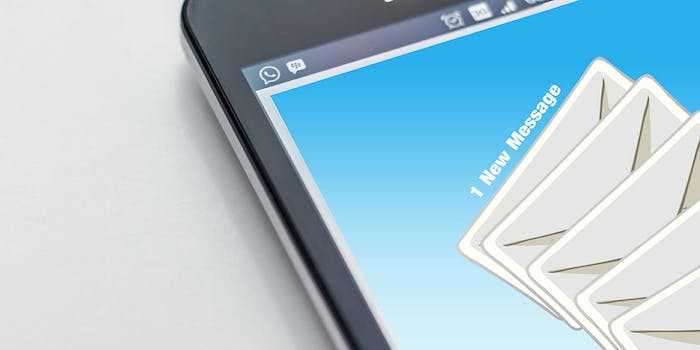 New Dems aren’t much better at email security than the previous ones, report finds

Cybersecurity is reportedly on the minds of a lot of campaigns.

Candidates running for a shot at the presidency in 2020 are reportedly taking cybersecurity more seriously than in past primaries. However, one new report shows they may have plenty more work to do.

In the wake of hacked emails playing a role in the 2016 presidential election, campaigns are training staffers on how to deal with cyberthreats. The Republican National Committee and Democratic National Committee are also offering advice to campaigns, according to the Associated Press.

“All staff is being trained on threats and ways to avoid being a target,” a campaign spokesperson told the news outlet.

However, as TechCrunch notes, a report shows that nearly all of the 2020 Democrats are not using robust email security.

Agari warned that without DMARC, 2020 Democratic presidential hopefuls could risk being impersonated in email scams, like phishing attacks, sent to potential voters.

You can read all of the Associated Press report here and the TechCrunch report here.