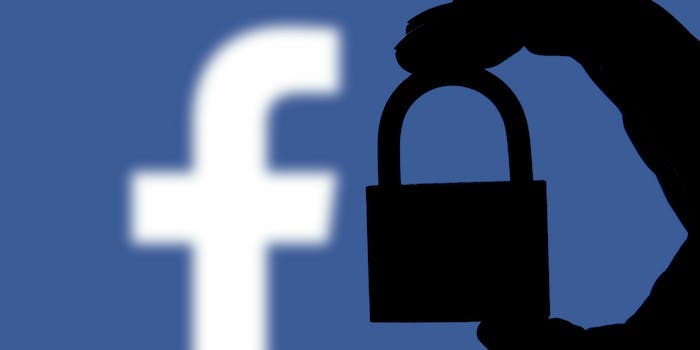 We strongly recommend you enable this feature immediately.

In its latest move to reassure users of their privacy and repair its image along the way, Facebook is improving its two-factor authentication (2FA), the recommended method for keeping your account secure.

The social giant now lets you sign in using two-factor authentication apps like Google Authenticator and Duo. Before, you had to provide Facebook with your phone number or physical USB security keys. App-based two-factor authentication is considered more secure than using SMS since apps are linked to your device, not an external account that can be exploited by skilled hackers.

Two-factor authentication apps are typically more convenient to use as well. After enrolling your device, the app will send you a notification each time you try to login to Facebook. All you have to do is confirm that you’ve received the notification on the correct device with a code.

Facebook also says it updated its two-factor authentication setup guide to be more user-friendly. That will hopefully result in more people using the tool. While not perfect, two-factor authentication is an easy way to drastically improve the security of your accounts. Many recent social media hacks would have been avoided if 2FA had been enforced.

Get extra security for your account with two-factor authentication.

The update comes a day after Mark Zuckerberg completed his third testimony of the year in front of lawmakers, addressing privacy and security problems surfaced by the company’s ongoing Cambridge Analytica data scandal. The social network’s 2.2 billion users may feel more at ease now that Facebook isn’t requesting their phone numbers.

Facebook said it has been rolling out the update over the last few months, and it’s now available to almost all users. You can learn how to turn on two-factor authentication on Facebook in our guide here. We strongly recommend you enable the feature.