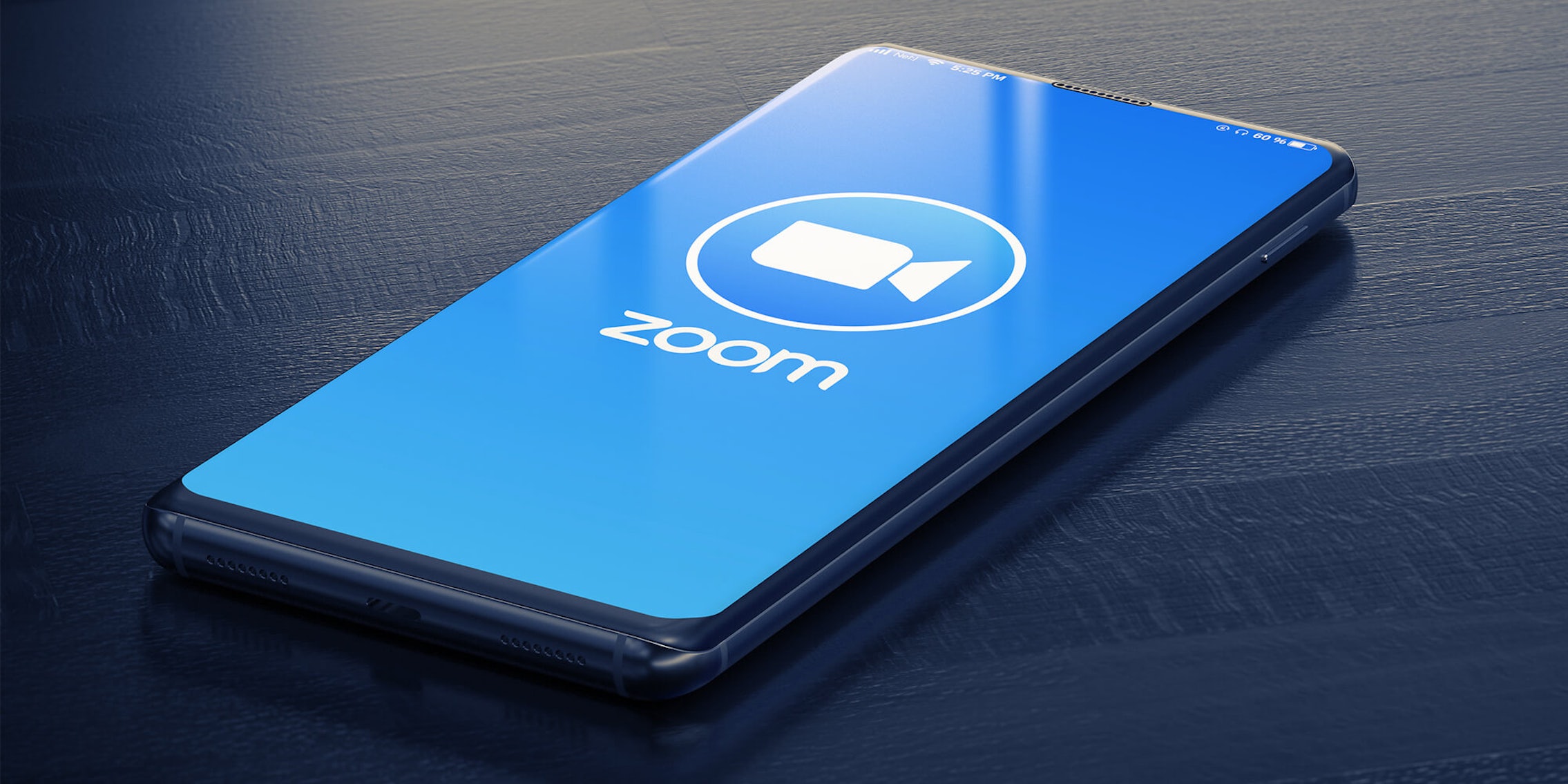 Zoom said earlier this month only paid users would have end-to-end encryption.

Nearly 70,000 people have signed onto two petitions calling on Zoom to offer end-to-end encryption to all of its users, not just ones who pay.

Earlier this month, Zoom CEO Eric Yuan told investors that it would only be offering end-to-end encryption to paid users moving forward. Yuan added that part of the company’s decision was so it would be able to work “together with FBI.”

“Free users, for sure, we don’t want to give that [end-to-end encryption]. Because we also want to work it together with FBI and local law enforcement, in case some people use Zoom for bad purposes,” Yuan said during an earnings call in early June, according to Bloomberg News.

The company focused on its beefing up its encryption options after it was called out for incorrectly claiming it offered end-to-end encryption.

Zoom apologized for a “discrepancy between the commonly accepted definition of end-to-end encryption and how we were using it” and later acquired Keybase, an encryption and security service.

During the coronavirus pandemic, Zoom exploded in popularity and a host of security and privacy concerns were discovered.

But when it launched its revamped product, it fell short of what adovcates were hoping for.

On Tuesday, Mozilla and the Electronic Frontier Foundation (EFF) presented an open letter to the company, which was signed by more than 19,000 internet users.

“Best-in-class security should not be something that only the wealthy or businesses can afford,” the letter reads. “Zoom’s plan not to provide end-to-end encryption to free users will leave exactly those populations that would benefit most from these technologies unprotected.”

Meanwhile, a separate petition from groups like Fight for the Future, Media Alliance, and others has gathered more than 50,000 signatures.

Both the letter and the petition note that Zoom is being used by people participating in protests.

Protests across the country against police brutality and racism have happened in the wake of the police killing of George Floyd. Many are using Zoom to coordinate and plan, making encryption important as law enforcement surveils them.