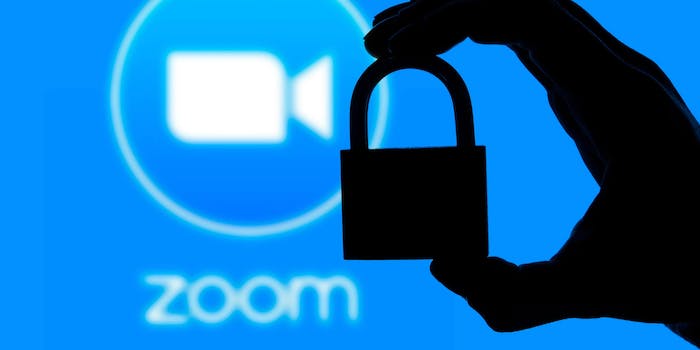 The move comes as Zoom has been pushed to beef up its encryption capabilities.

Zoom, the extremely popular videoconferencing software, announced on Thursday that it acquired Keybase, an encryption and security service.

The move comes as advocacy groups have called on Zoom to beef up its encryption capabilities as it has become increasingly popular during the coronavirus pandemic.

“We are excited to integrate Keybase’s team into the Zoom family to help us build end-to-end encryption that can reach current Zoom scalability,” Zoom CEO Eric Yuan said in a statement. “This acquisition marks a key step for Zoom as we attempt to accomplish the creation of a truly private video communications platform that can scale to hundreds of millions of participants, while also having the flexibility to support Zoom’s wide variety of uses.”

During its rise in popularity, a number of concerns have been brought up regarding Zoom’s security and privacy capabilities. In response, Zoom promised to address those.

Several advocacy groups have called on Zoom to implement end-to-end encryption by default including: Fight for the Future, Kairos, the Surveillance Technology Oversight Project, Color of Change, CAIR, and others.

The groups last week hosted a virtual press conference where they explained why they believed the company needed to implement end-to-end encryption by default.