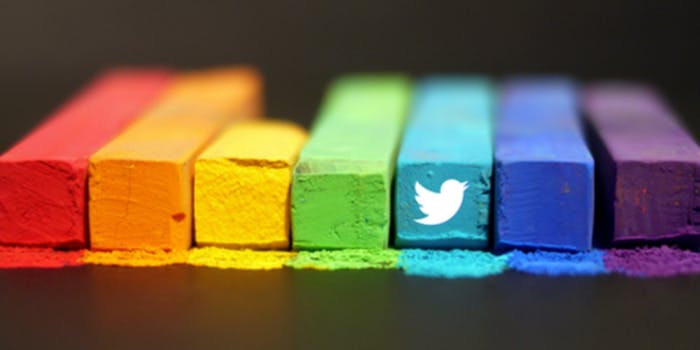 Twitter’s new features are all about monetization

This week, Twitter announced plans to fundamentally change the way many users experience the social network, including populating new user accounts with “instant timelines” to keep them interested, native video support, and a new highlight feature to catch you up on things you may have missed while you were away.

The list of additions is a mix of things users have asked for and things they haven’t, but they are all designed to do one thing: get you addicted to Twitter again. And not just any version of Twitter—Twitter’s version of Twitter.

Twitter makes money via ads that appear in a user’s timeline as a promoted tweet, but those tweets don’t appear anywhere but the official Twitter apps. That means if you’re a user of Tweetbot, Echofon, or Twitterrific, you’re not seeing the ads that Twitter depends on to boost its bottom line. That’s a problem, and it’s a problem that is keeping the company from monetizing some of its most loyal users.

At the same time, the company is incredibly sensitive to upsetting its core users by pushing ads into places they aren’t used to seeing them. Echofon’s chief marketing and revenue officer, Michael Hayes, recently noted that Twitter could easily push those ads through to third-party apps if it really wanted to, but has held off. Twitter has even refused to push promoted tweets to the TweetDeck desktop app, a favorite of power users, which Twitter acquired back in 2011.

Twitter can’t risk pushing power users away at a time when its investors are openly questioning the company’s ability to sustain growth, so attempting to monetize TweetDeck certainly isn’t an option. Likewise, users who have taken the time to explore third-party apps are demonstrating that they are the backbone of the social network—the ones that tweet a dozen times per day and care about the additional features that apps like Tweetbot provide—and probably won’t react well to promoted tweets.

The number of third-party app users is growing. Twitter announced in August that 14 percent of what it counts as active users never see a single ad, and that’s up from seven percent a year prior. So what can Twitter do if it’s too scared to push ads directly to those users via the third-party apps they already use? The company answered that question with this week’s announcements.

If you want a “While you were away…” update when you open your Twitter timeline, native video support, and advanced direct messaging features, you’re going to need to use Twitter’s official app or its Web client. While you’re there, you’ll probably see a monetized tweet or two, and there’s not much you can do about it because there will not be an alternative that offers the same features without the ads.

Maybe you’ll even keep your third-party app and the official Twitter app on your phone at the same time, and only use it when you need it for its exclusive functionality. Even that small change will be a huge win for Twitter, and it will have found a way to make money off you without driving you away.