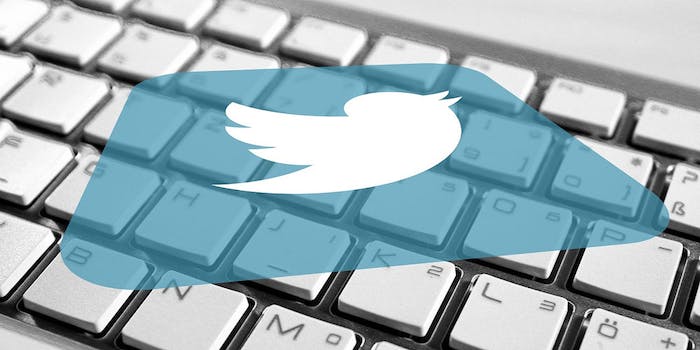 Twitter is experimenting with new features to fix the ratio

Twitter hopes the test will change the nature of conversation on its site.

Twitter plans to introduce new experimental features in the coming weeks aimed at reducing the more negative aspects of the social media platform.

The features are specifically designed to steer users away from dunking on others with retweets and quote-tweets and using replies to ratio others.

Presented during a meeting at Twitter’s San Francisco headquarters late last month, one of the experiments will allow users to quickly retweet with just an emoji as opposed to an actual comment.

A second experiment will similarly suggest emojis for users when replying to a tweet, such as a heart emoji if you view a tweet favorably or a red circle with a line through if you view it negatively. When a negative emoji is chosen, Twitter will go one step further and ask “Why do you disagree?”

The features are meant not only to make users think before replying or retweeting but to make nuanced arguments instead of knee-jerk reactions.

Speaking with, David Gasca, a senior director of product management at the social media company, stated that he hoped the experiments would change the nature of conversation on the site.

“Sometimes the barrier to tweeting is quite high, people feel like it’s easier to retweet than add context because they don’t know what to say,” Xie said. “After looking at the most commonly used emojis people use with ‘retweet with comment,’ we’re now giving them an easy option in this experiment to tap one, and it adds that as your comment.”

The changes come amid attempts by social media companies to combat what they describe as toxic behavior on their platforms BuzzFeed News.

A former Twitter employee who led the team that developed the retweet button even stated that he regretted his creation back in July.

Twitter CEO Jack Dorsey has likewise expressed concern over the retweet function, arguing that its possible the site will remove the feature entirely and instead only allow retweeting with a comment.

“Definitely thinking about the incentives and ramifications of all actions, including retweet,” Dorsey said. “Retweet with comment, for instance, might encourage more consideration before spread.”

Despite the high hopes of Twitter, it remains to be seen whether the upcoming changes will do anything to fix a social media platform that thrives on negativity.