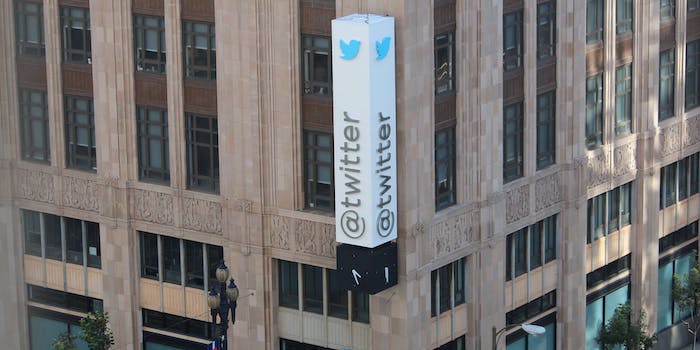 The former employees reportedly accessed information on those who were critical of the government.

A pair of former Twitter employees were charged with spying on political critics for the government of Saudi Arabia, according to numerous reports.

Authorities allege that Ali Alzabarah and Ahmad Abouammo were acting as foreign agents in the United States and used their positions at the company to access information about Twitter users and critics of Saudi Arabia on the platform, according to the Washington Post.

Court documents allege that the Saudi Arabia government recruited the men and rewarded them with a watch and thousands of dollars. Alzabarah worked as a site reliability engineer and Abouammo worked as a media partnerships manager at the company, authorities said.

Prosecutors said a third man, Ahmed Almutairi, worked as an “intermediary” between the two Twitter employees and Saudi Arabia. Abouammo was also accused of falsifying an invoice.

Authorities say Alzabarah “began to access without authorization private data of Twitter users en masse” a week after traveling to Washington, D.C. and staying at “rental lodging” where a Saudi foreign official—described as a member of the Saudi Arabian Royal Court—was staying. At the same time, Almutairi posted a photograph of himself with a member of the Saudi royal family in Washington, D.C.

In a statement provided to the newspaper, Twitter thanked the FBI and Justice Department for supporting the investigation and said that they “recognize the lengths bad actors will go to try and undermine our service.”