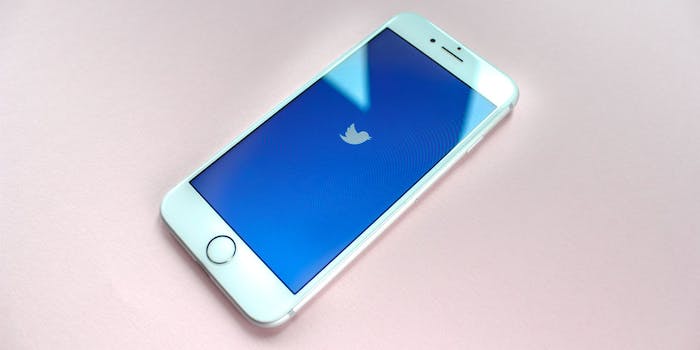 'We might have just handed a four-year-old a loaded weapon.'

A former Twitter employee who led the team that developed the retweet button says he now regrets the creation.

Speaking with BuzzFeed News, developer Chris Wetherell recounted joining Twitter as a contractor in 2009 to help build the retweet function.

“I was very excited about the opportunity that Twitter represented,” Wetherell said.

Prior to Wetherell’s arrival, retweets on Twitter were manual. Users would have to copy and paste another person’s tweet and manually add “RT” in front.

At the time, Wetherell and his colleagues often discussed how the function could help pertinent information spread during disasters such as earthquakes.

“We talked about these first response situations that were always a positive and showed where humanity was in its best light,” Wetherell said.

Now, he says he wishes he’d never helped bring the retweet to life. Watching Twitter mobs increasingly use the retweet, Wetherell argues, is like giving a firearm to a child.

“We might have just handed a four-year-old a loaded weapon,” Wetherell said. “That’s what I think we actually did.”

The negative use cases associated with the RT reached a breaking point during the run-up to the 2016 election when the spread of disinformation became rampant.

Wetherell now suggests clamping down on retweet abuse by focusing on audiences instead of individual users. If large groups of users all share the same harmful or false content, Twitter could regard them as a singular audience and revoke or restrict their retweet privileges en masse.

“Curation of individuals is way too hard, as YouTube could attest,” Wetherell said. “But curation of audiences is a lot easier.”

But Twitter users are attached to the retweet, and restricting the function could frustrate users. Still, the consequences of the retweet are a big enough deal that even Twitter CEO Jack Dorsey is rethinking the tool.

“Definitely thinking about the incentives and ramifications of all actions, including retweet,” Dorsey said. “Retweet with comment, for instance, might encourage more consideration before spread.”

Social media sites like Twitter are popular in part because of the often chaotic environment they create. Whether Twitter actually makes any major changes to such a core function remains to be seen.