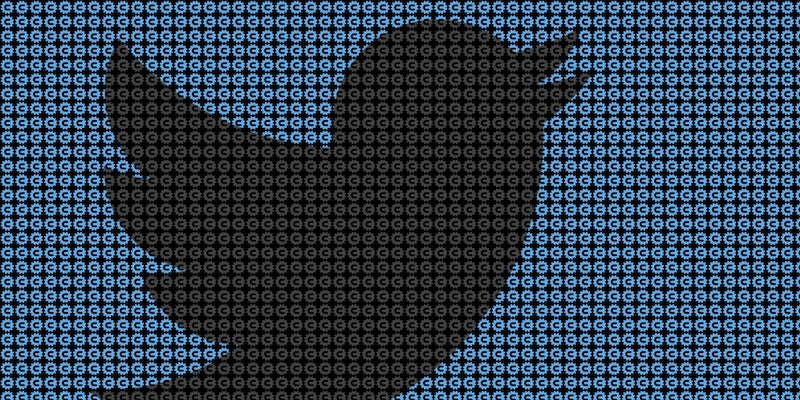 TweetCred Chrome extension tells you which tweets to trust

Don't believe everything you read on the Internet.

Dubious tweets may soon become a thing of the past.

TweetCred is a Chrome extension that rates the credibility of tweets on a scale of 1-7. Users will see each tweet in their timeline accompanied by seven stars. The more blue stars, the more credible the tweet. Users can also give feedback, telling TweetCred—get it? like “street cred”—whether a given rating is too high or too low.

In addition to the Chrome extension, there is also a browser version with less functionality.

TweetCred was developed in partnership by the Qatar Computing Research Institute (QCRI) and the Precog Research Group at the Indraprastha Institute of Information Technology Delhi (IIITD).

“TweetCred is specifically designed to rate the credibility of disaster/crisis related tweets rather than any random topic on Twitter,” Dr. Patrick Meier, Director of Social Innovation at QCRI, wrote in a blog post. “Since TweetCred is powered by machine learning, it will become increasingly accurate over time as more users make use of the app and ‘teach’ it the difference between credible and non-credible tweets.”

Meier writes in his blog post that scores, in addition to user input, take into account users’ reputations and popularity. What is the measure of credibility, though? And does each individual tweet receive a separate analysis, or do users have an overall credibility score that determines the score of their tweets?

“The content of each tweet is analyzed (including any links) and so is the user in order to compute the TweetCred score of a given tweet. The user feedback is not automatically used to update our machine learning classifiers. We’ve had user feedback for over 100,000 tweets so far and will soon use these as training data to teach and thus further improve our machine classifiers,” Meier told the Daily Dot in an email. “We’re not keeping a list of credible Twitter users, we’re keeping track of the characteristics that a credible user and credible tweets tend to have.”

At the moment, TweetCred performs relatively well, though you’ll still want to double check the source before spreading any wild breaking news.