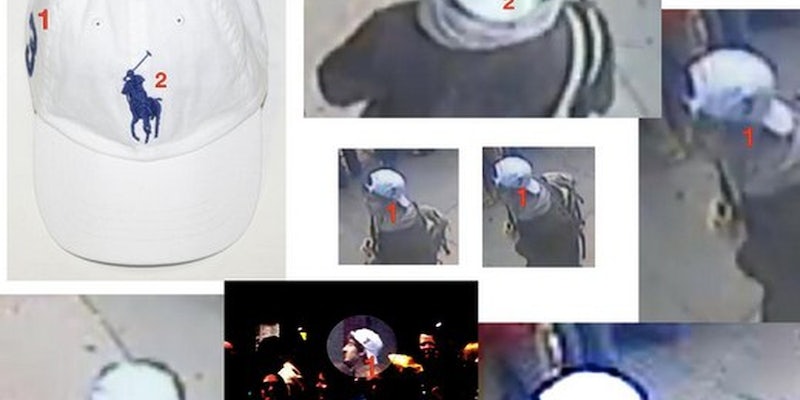 Reddit gets Boston Marathon bombing wrong, stays on the case

Reddit may not have identified the Boston Marathon bombing suspects before the FBI, but redditors are still on the case, trying to ID the men in photos released Thursday afternoon.

The information ends days of speculation and amateur detective work by Internet communities Reddit and 4Chan, whose members used multiple photos to try to identify those responsible.

Unsurprisingly, they were all wrong.

This fact was not lost on FBI Special Agent Richard DesLauriers, who took a shot at the amateur sleuths during his press conference.

“For clarity, these images should be the only ones and I emphasize the only ones the public should view to assist us,” DesLauriers said. “Other photos should not be deemed credible and they unnecessarily divert the public’s attention in the wrong direction and create undue work for vital law enforcement resources.”

So, how did the redditors who tried to crack the case react to being wrong? They mostly made excuses.

“We were never given images containing these suspects, the images released are unseen until now,” oops777, one of the ringleaders of r/findbostonbombers, offered.

This same point, the lack of available information, was pointed out by several other redditors.

“We were also working with an incredibly select group of photographs. Only like 8 albums or so, if that,” another user, klavierjerke, added.

At least one individual excused the Reddit hivemind by pointing fingers at others who also jumped to conclusions.

“Well, to be fair, The New York Post also plastered their faces all over the front page of their paper…,”  Tom_Z wrote.

And then there were the naysayers, the I-told-you-so’s.

“I called it last night and got downvoted to hell,” wasdy1 pointed out. “I said the authorities would of had 100 times more info to work on and this internet sleuthing was a retarded waste of time. Its downright dangerous also. Pointing fingers with no verification at all.”

Reddit may have lost a lot of credibility after this incident, but r/findbostonbombers is still on the case—with a new rule that all posts must focus on the FBI’s two suspects—and they’ve already got their first break: identifying the hats worn by both suspects. 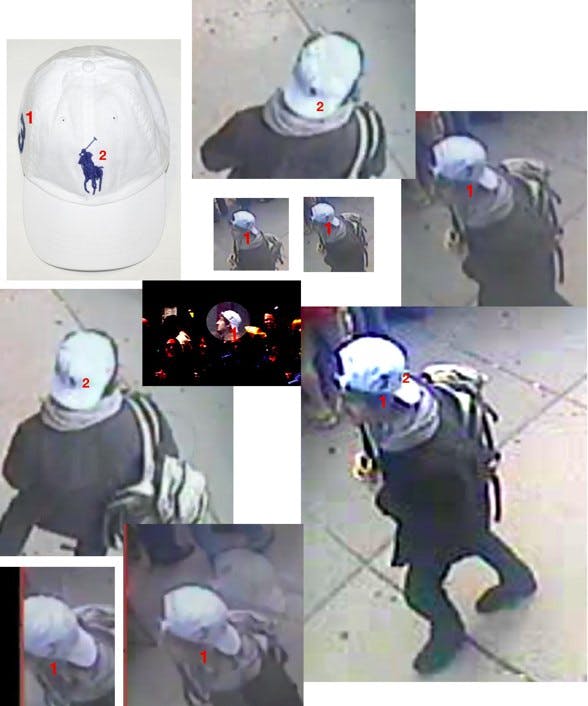 Meanwhile, on r/worldnews, a redditor claimed to have a lead on the two men’s whereabouts.

“Oh my gosh…. I’ve seen both of these men. I work at a motel 6 in Massachusetts. I think saw them yesterday checking in. How do I give this information to the FBI?” wrote MagicCap.

Other redditors encouraged MagicCap to call the FBI’s tip line and post an update, but an hour after making the post, though, the user still hadn’t responded.

UPDATE: Redditors have found what they’re claiming is a previously unreleased photo of “Suspect 2,” the man in the white hat, taken after the explosions. 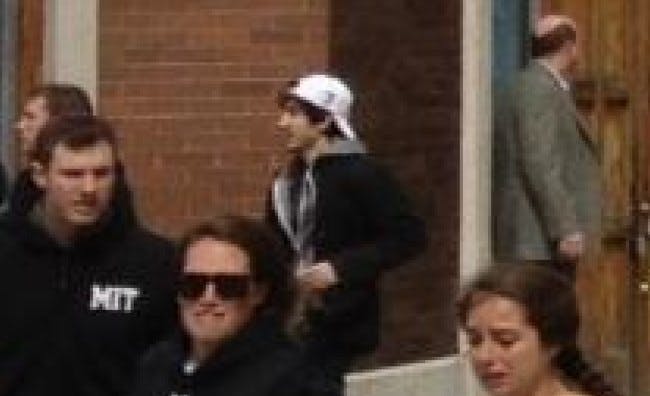